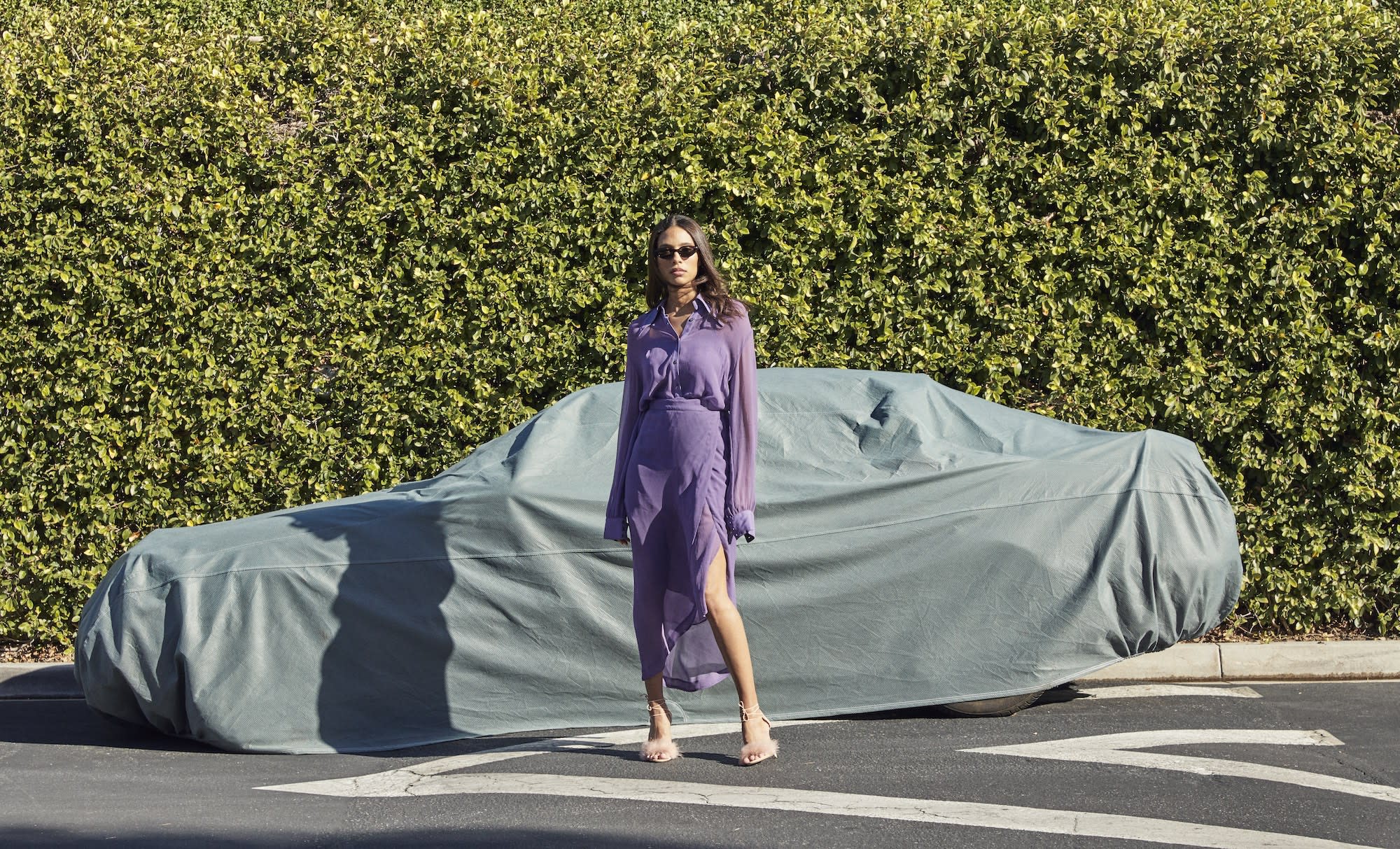 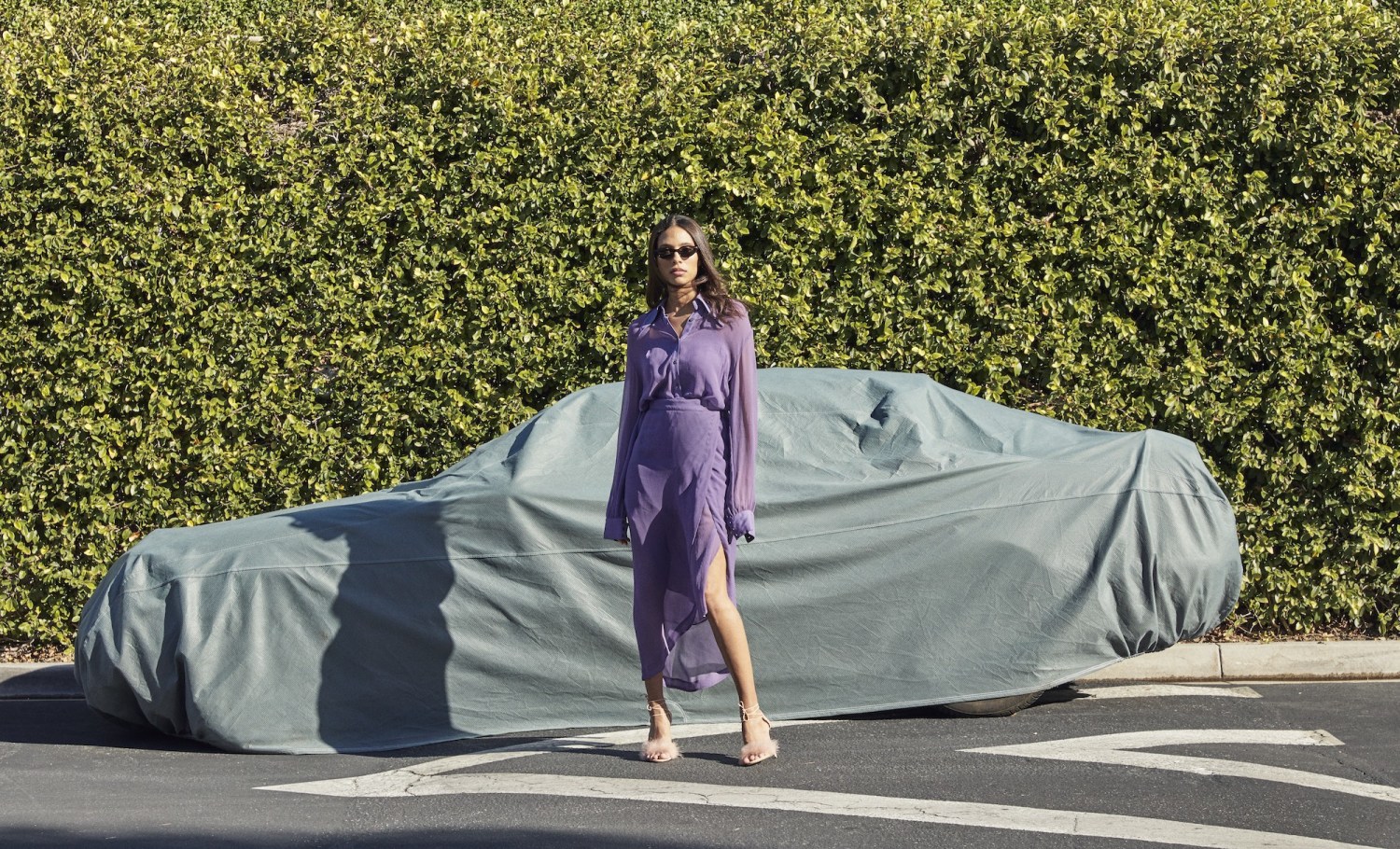 The lingerie designer on life after modeling, the strength of motherhood, and creating for the modern woman.

I grew up in a nice, middle-class neighborhood. We had, like, an acre of land. It was beautiful, and behind our house, there was a gorgeous farm with animals. I feel like I had a great childhood. There was also a mall right near my house. And, well, Bruce Weber and his team were there for Abercrombie, and they saw me, and they were like, “Hey, would you be interested in modeling?” I was 17, and I was like, “Yeah, sure.” And then I got a full scholarship to run track at the University of Rhode Island, so I took a break from modeling. I took some fashion classes at Rhode Island School of Design and graduated in 2009 and was like, “Whew, we’re done.” 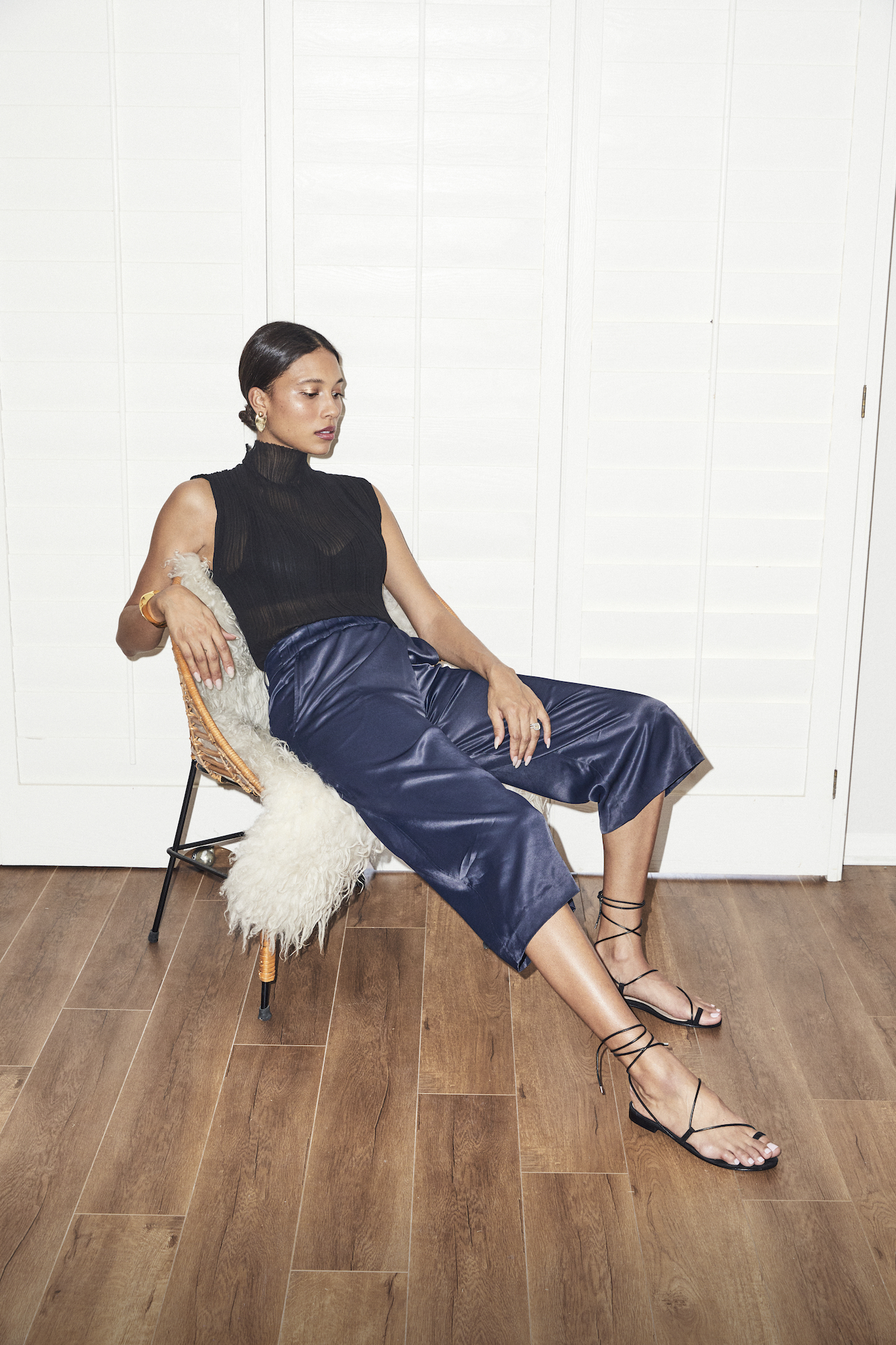 You grow up as a woman and you realize, shoot, I don’t just want people to look at me and think that I look good—I want to have deeper conversations.

Bee and I met in New York at a trade show. I was a young buyer. I was maybe . . . How old was I? 19? And I saw this Asian dude, and I thought he was cute, and then I went to his booth, and he ignored me. But he gave me his card, and we stayed in contact, and then we met up in New York a few years later, and we hooked up, and we’ve been together since then. I think that whole ignoring thing was just a way to pull me in. You can feel when someone’s attracted to you, you know? I still know when dudes are attracted to me. You don’t lose that radar.

I had really started to hate modeling. I felt like I was not important at all. You grow up as a woman and you realize, shoot, I don’t just want people to look at me and think that I look good—I want to have deeper conversations, and I want to empower women, and I don’t want to feel like when I walk into a place that the person sitting behind the desk has the right to tell me that I’m fat. Or has the authority to tell me that my skin’s too dark. Like, what? You know what I mean? I felt in my soul that I was better than that. God made me worth more than that. And I don’t need to be a part of that. 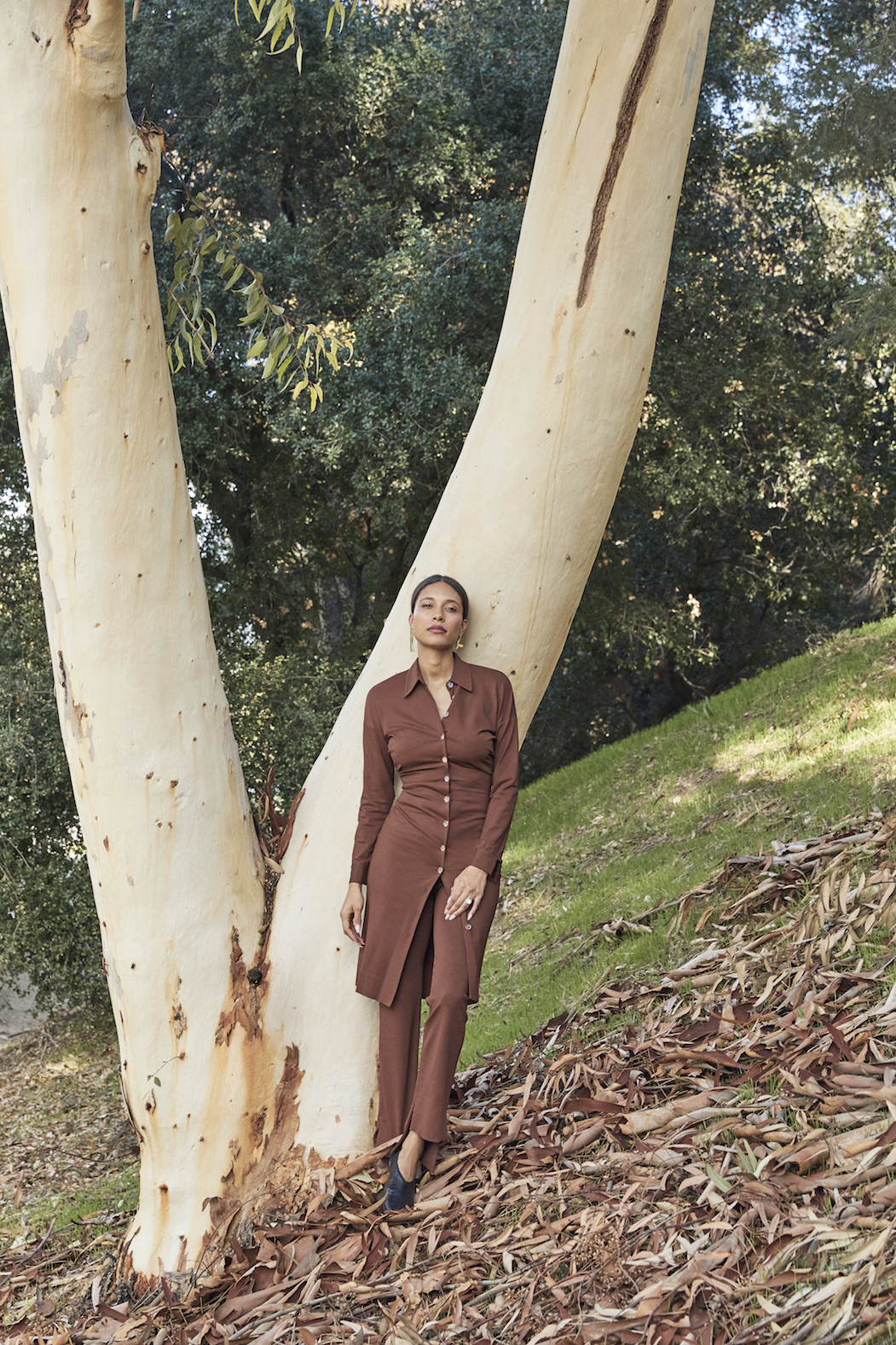 Having kids made me stronger, made me understand myself more.

I sat down at my sewing machine one day. I was newly pregnant with my second child, and I started sewing what would become my prototypes. I brought them to Bee, and I said, “Here’s my plan. Here’s what I wanna make. There certain things I have to learn. I don’t know everything but I know you know a lot . . . And we can do it.” And he was like, “Great.” We used some of our savings, and we launched our line. And it’s been such a learning experience. Going into our third year now, I feel like the sky’s the limit. I am so ready to just go.

Having kids made me stronger, made me understand myself more, and made me understand you don’t have to be like somebody else. I’m very liberal, and I want my children to be able to look back at the magazines their mom was in and say, “My mom never put anyone in a category. She just empowered people to find their voice, to find what makes them happy, and to find the love inside themselves.” 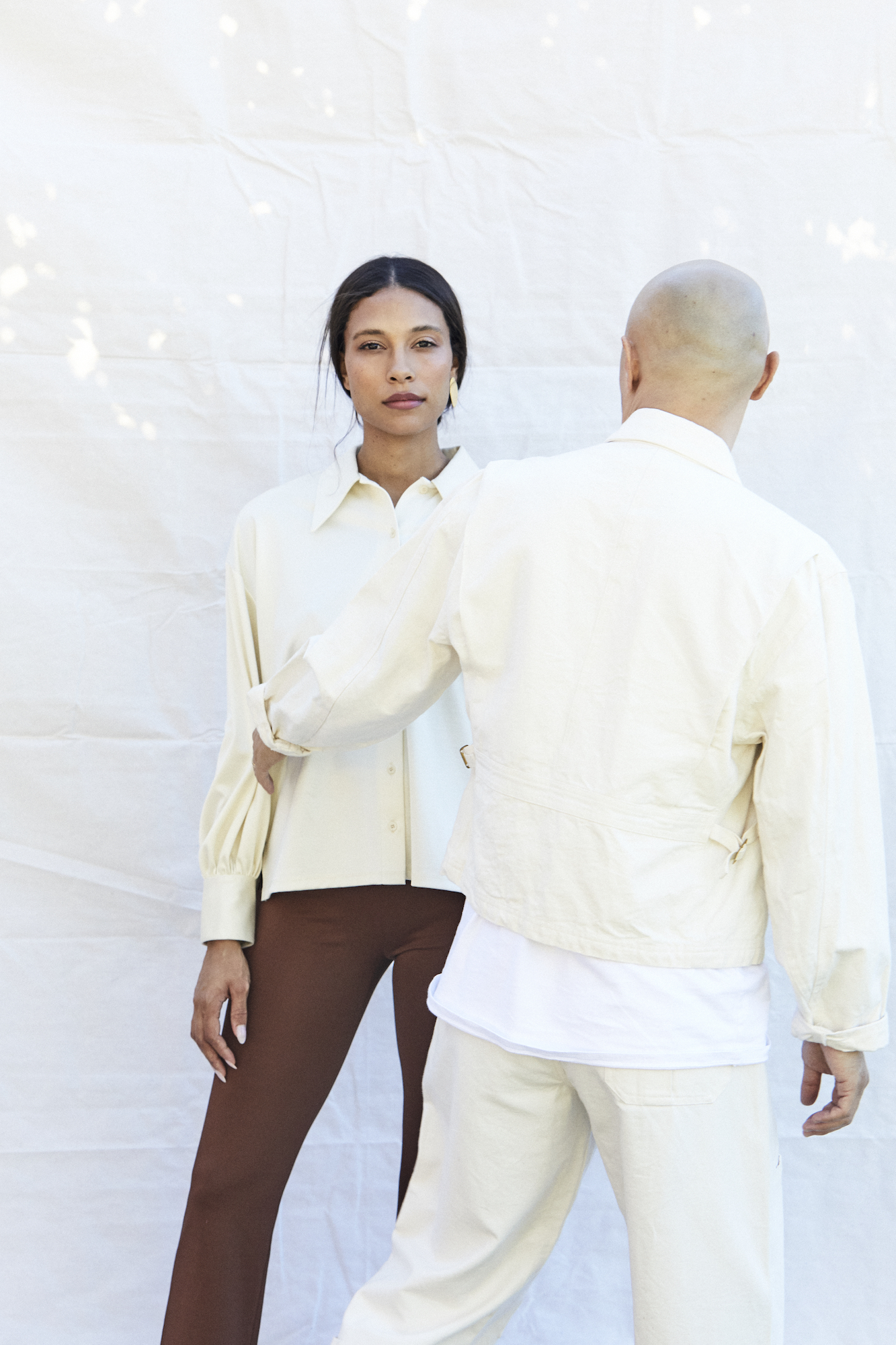 Every brand I see is doing the same thing, and that annoys me, but it’s okay. Because it’s like, “Who are you selling to?” I’m the woman with the kids who definitely wants to be sexy and hot and wear all the stuff—like, I’m not 12, guys. My brand is for the modern woman who expresses herself from the inside out. The aesthetic combines my love of California architecture’s clean lines and sharp shapes with Parisien opulence.

I can be a control freak. I did not know all the ins and outs of the operating portions of the business. And I didn’t understand certain things about where the money goes or how to communicate with people and how certain manufacturers may try to take more money. But I’ve been through the wringer, so now I really feel like, “Who’s gonna stop me?” No one’s gonna stop me. 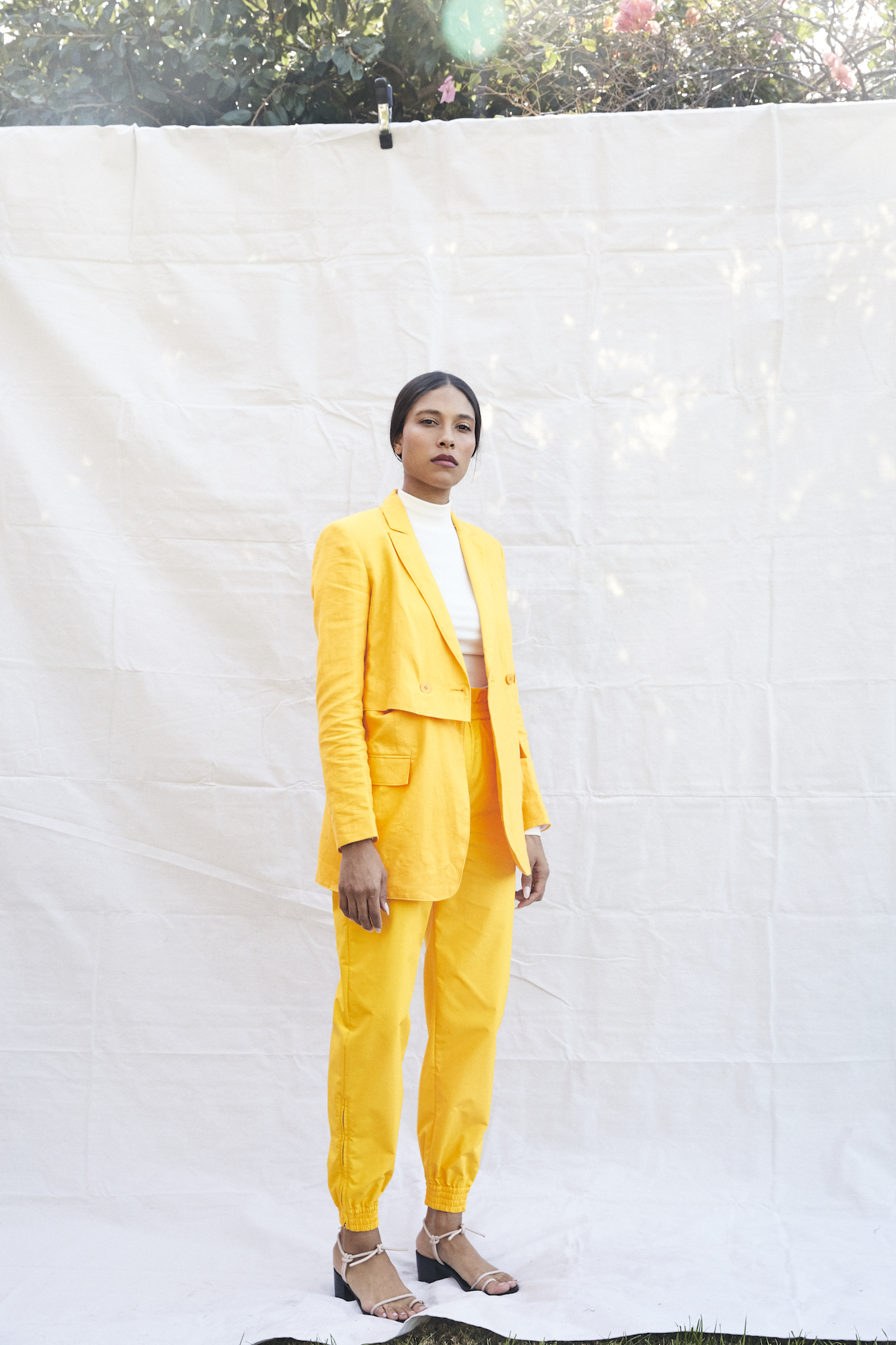 TyLynn Nguyen styled by Rachael Wang and photographed by Meredith Jenks at her home in Calabasas, California. This Conversation has been edited and condensed for clarity. 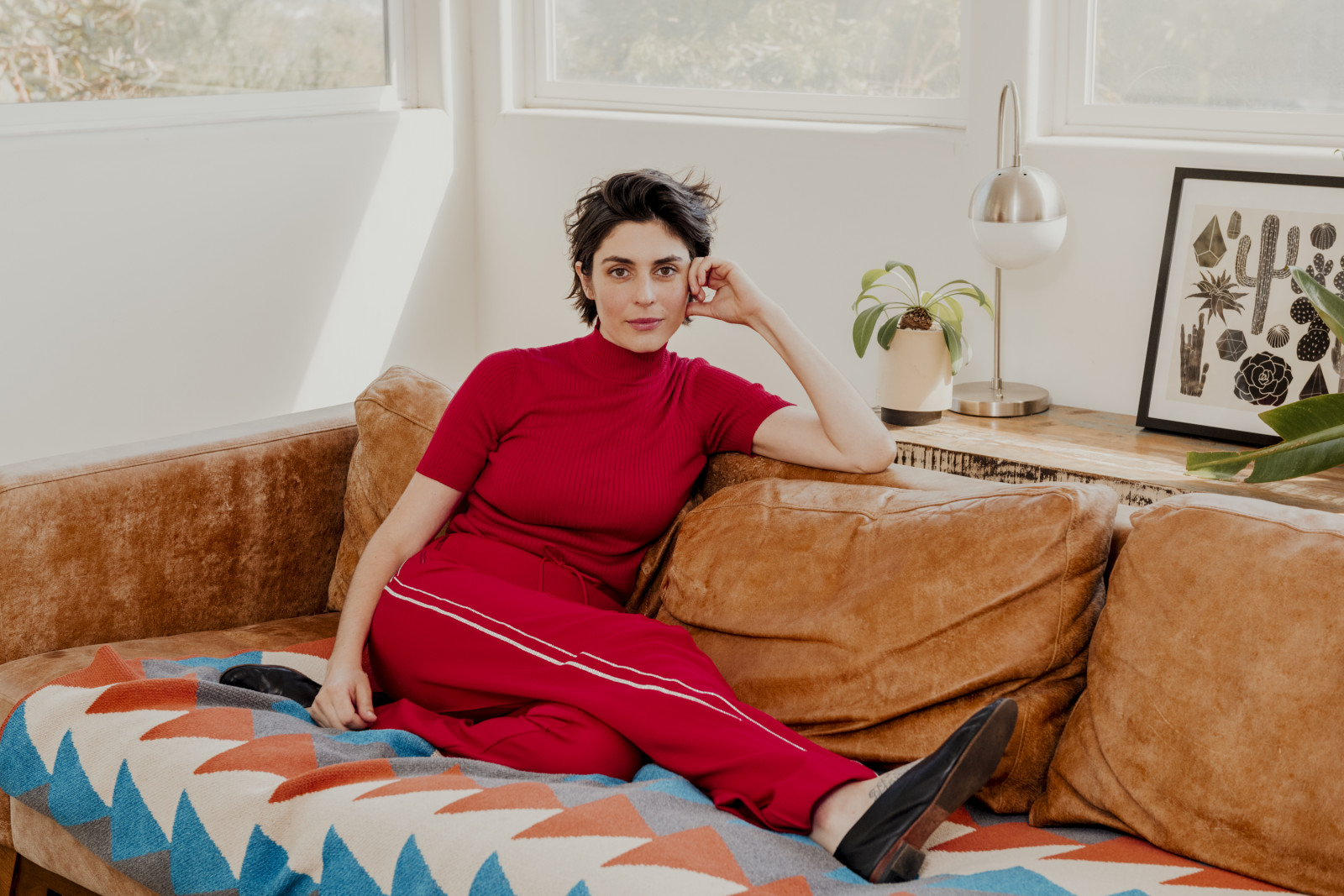