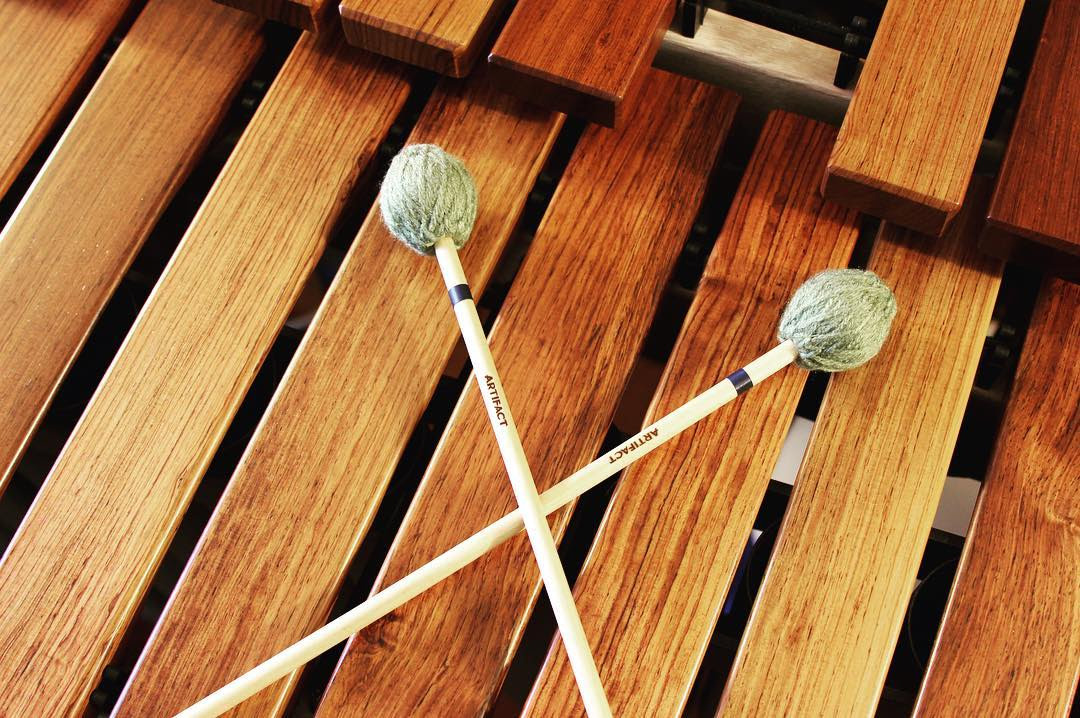 Not as soft an instrument as you'd think.

When it was time to divvy up percussion parts in high school orchestra, I usually got stuck with the marimba. Officially, this was because I had a piano background and could read the notes; unofficially, it was because I was a girl.

Unlike the commanding snare drum—a part that always went to a kid named Peter who was literally an Eagle Scout—the marimba was soft and feminine. With its cloth mallets and wooden bars, it was even the girliest of the mallet instruments. At least the vibraphone had a cool pedal that made it feel like you were playing electric guitar; at least the bells were piercingly loud. On marimba, you could barely hear yourself over the rest of the orchestra—or so it seemed to my 16-year-old ears.

After high school, when I no longer needed to play in an orchestra to avoid gym class, I didn't expect to ever think about marimba again. But then, 13 years later, a song came on the radio while I was grocery shopping.

The first thing that stood out was the vocalist, an older, newly contrite Justin Bieber. But the real surprise: after the drop, the vocals gave way to a driving, syncopated marimba. The song? "Where Are Ü Now." After that, I started hearing marimba (or at least digital marimba) everywhere. Major Lazer and DJ Snake's "Lean On," which came out a few months later, opened with quiet marimba chords that built up to an earworm of a hook. Matoma's Notorious B.I.G. remix "Old Thing Back," a summer jam if ever there was one, got its bouncy energy from a marimba part. "Sorry," which you couldn’t leave your house without hearing that fall, wove marimba into its wall of sound.

2015 wasn’t the first time that marimba had appeared on pop radio. Mallet instruments have featured into Afrobeat and dancehall for decades. They’ve also occasionally shown up in rock (turn on your local classic rock station for an hour, and you’ll probably hear them in the opening riff of "Under My Thumb"). And shortly before Bieber’s Purpose, marimba—along with pan flute, steel drums, and dolphin noises—had started infiltrating electronic music. There’s plenty to dislike about that genre, which came to be known as "Tropical House": for one, it was the latest instance of white producers getting credit for sounds taken from black and brown artists in the West Indies. It also earned the nickname "Instagram House" for its association with pleasure-seeking millennials and their Valencia-filtered lives.

When done lazily, this injection of Caribbean sounds into club-friendly hits can feel saccharine. (As one critic put it, "Here is a song that is designed to make you feel happy. Take twice a day with sun.") But the best artists riding the Marimba Wave lend unexpected depth to summery sounds. They’ve made something new from their blending of dancehall, R&B, and electropop influences.

Since 2015, mallet instruments have played starring roles on Drake’s "One Dance," Sia’s "Cheap Thrills," Rihanna’s "Work," DJ Snake and Bieber’s "Let Me Love You," and on more experimental tracks like Maleek Berry's "Kontrol." It's not only marimba that makes these songs great, and it’s hard to separate their greatness from Drake's drawl or Rihanna's rasp or Bieber's vocal flourishes. But alongside them, the marimba can conjure up deep, strange emotions. As an instrument, it's a paradox: mellow and percussive, hollow and deep, weary and carefree. Unlike its showier relatives in the mallet family, it can change the entire feel of a song without drawing attention to itself. You notice it without really noticing it.

Despite its recent Top 40 success, I suspect the marimba still doesn’t get much love from high school percussionists, many of whom play drums because they like loud things. But I’m glad I learned to appreciate, 15 years later, the understated allure of the marimba. If I could send a message to my high school self, I would tell her to invent Facebook, and also to play the marimba with pride.

Liz Maynes-Aminzade is the senior web manager at The New Yorker and an editor at Public Books. You can find her on Instagram at @lizzymaynes. 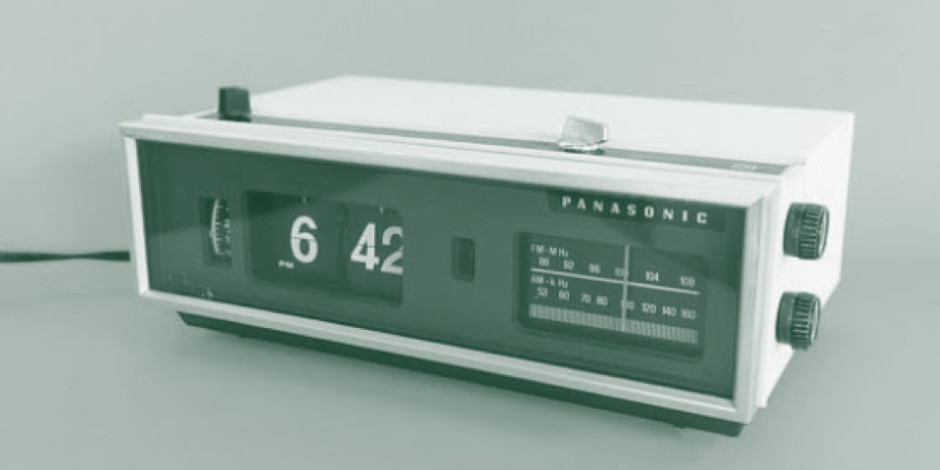 We've been snoozing on them for too long.