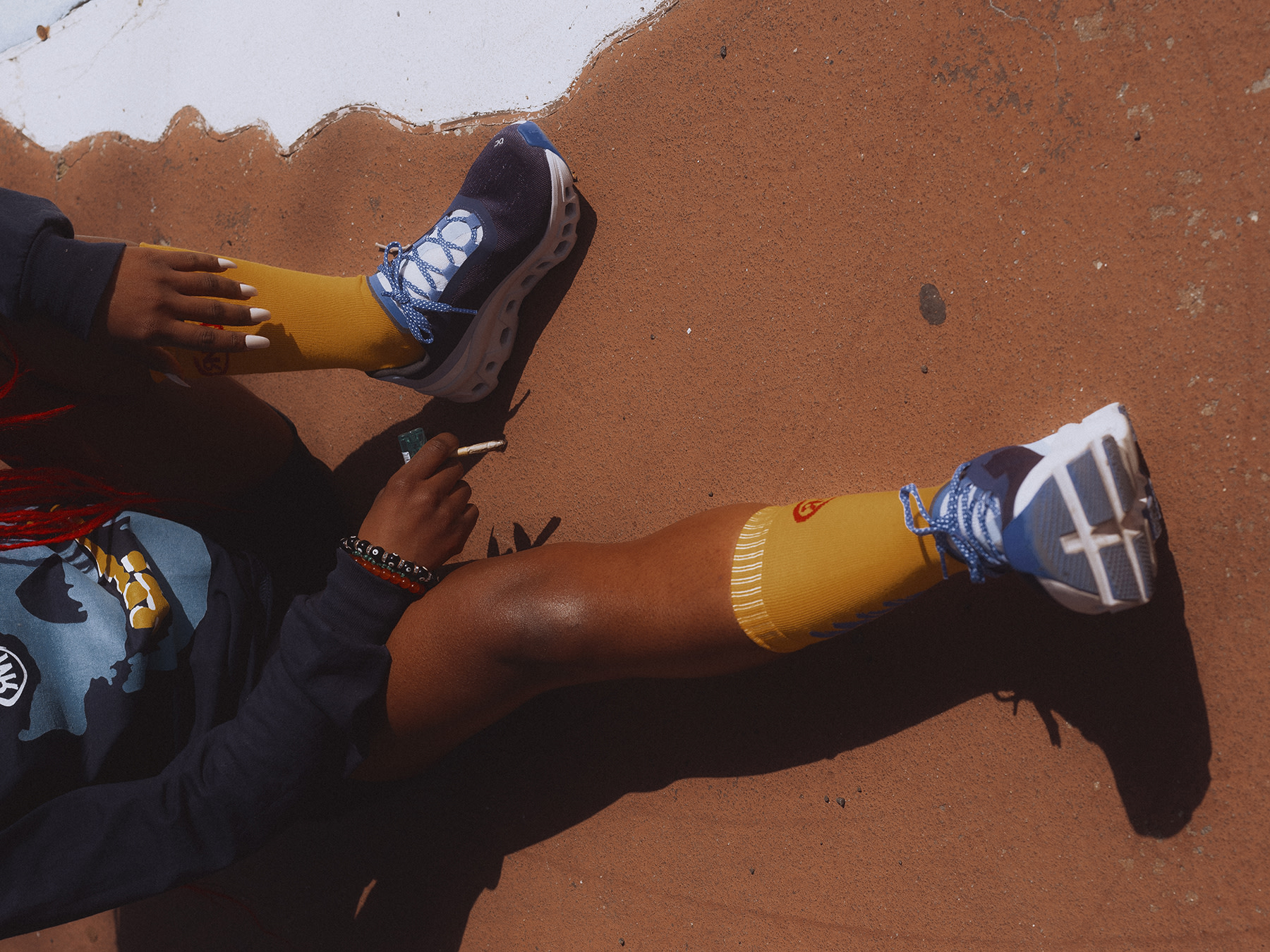 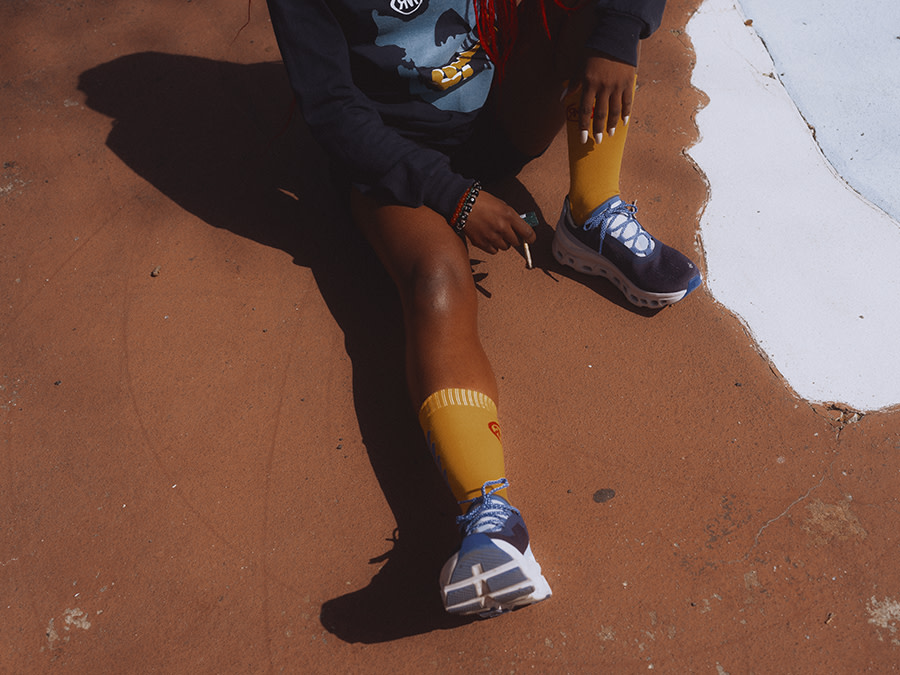 How To Run While High

This guide is brought to you in partnership with On and their new Cloudmonster running shoe. It’s weird for a reason. (Learn more about why here.)

We’ve all heard of runner’s high, the state of bliss that naturally occurs while exercising, and more specifically running. It’s a feeling athletes literally spend their lives chasing. But what if we told you that there’s an easier way to achieve that loose-limbed lightness?

Several recent studies (in humans, no less!) suggest that it’s not endorphins, as previously thought, but endocannabinoids—chemical compounds produced by your body and similar in structure to those found in cannabis—behind the gentle buzz. In other words: weed and workouts, well, work. Here are a few ways to herbally enhance your next activity.

Gear up before you smoke up. As soon as you get high, the likelihood of you actually going for a run diminishes by the second. When it comes to working out in general, the goal is always to minimize the potential impediments that could get in the way of you getting out the door. If you’re smoking or vaping, be sure to have all your gear on ahead of time. Lace up those shoes, throw on whatever knee or ankle braces you require, and make sure you’ve found your headphones (bonus if they’re already untangled—people have decided against running for less). If you’re going with edibles, the time between eating and onset is actually the perfect period to get yourself together, a bottle of water filled, and maybe a quick stretch or warmup.

Don’t get too high. There is such a thing as too much of a good thing. Moderation is key to a happy (and safe) running experience while high. This means that you should probably have some experience with cannabis before you try combining it with exercise, and you should probably start with a low dose even if you consider yourself an expert on the subject. Some people swear by what are considered more cerebral sativa strains to really focus on their runs, while others favor the allegedly more body-based indicas to get ahead of any potential soreness and inflammation. The truth is, you should consume whatever strain works best for you, no matter what category it’s in. Cannabis is not as binary as you might have been led to believe, so it may take a little trial and error to find the strain that meets your running requirements.

Or don’t get high at all. Cannabinoids come in all forms—including CBD, many full spectrum formulas of which contain elevated amounts of CBG and THCV. Both have strong anti-inflammatory and pain modulating properties, and THCV, in particular, is known for its energizing effects, which could give you the boost you need to get started.

Pick a route—or don’t. Some people love to make a plan before they set out on a run, others simply let the path unfold underfoot. Both options are great, and both should do you well unless you ignore our “don’t get too high” advice. If you are too high or are even just in a state of dreaminess, having a route that you know well ahead of time could mean the difference between getting home promptly and having to use the North Star to guide yourself back.

Keep hydrated. This one is self-explanatory and good practice, high or not. If you think dry mouth is bad when you're sitting mere feet from your refrigerator, think about what it’s like when you’re miles into a run with no drinking fountain in sight. Pro-tip: adding a well-formulated CBD powder to your water could also help eliminate anxiety from your high, should that be an issue.

Stay aware. You might be tempted to look around a lot while running high—after all, the world is now infinitely more interesting. But instead of staring at the clouds or getting lost in your thoughts, keep your eyes on the road or trail. Make sure to stay aware of your body, too. While weed can help dull the aches and pains associated with running, it can also work a little too well and mask potential problems that you might need to address before a real injury sets in.

Motivate with munchies. Not that you’d be bringing a sleeve of Oreos on your run, but the key here is healthy, portable snacks. Think nuts, applesauce pouches, energy bars, and other things you can pop in your mouth without choking. Alternatively, make your destination munchy-worthy. The only thing better than eating something delicious while high is doing so after a nice, long run. 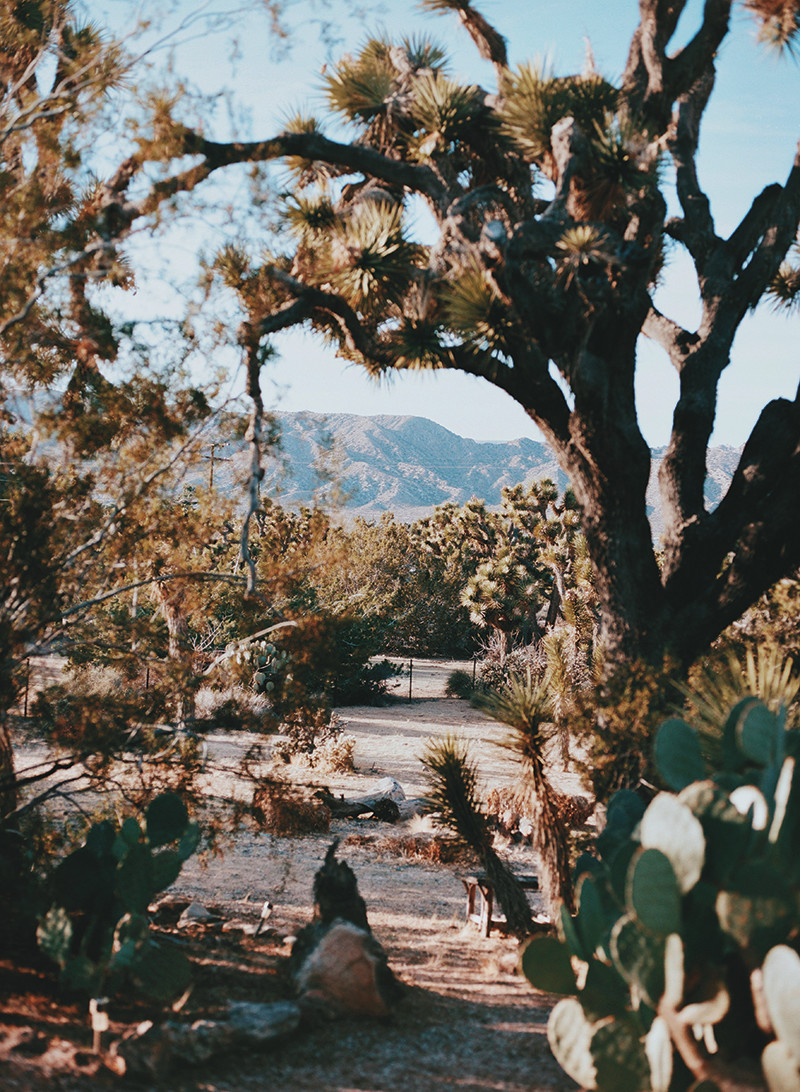