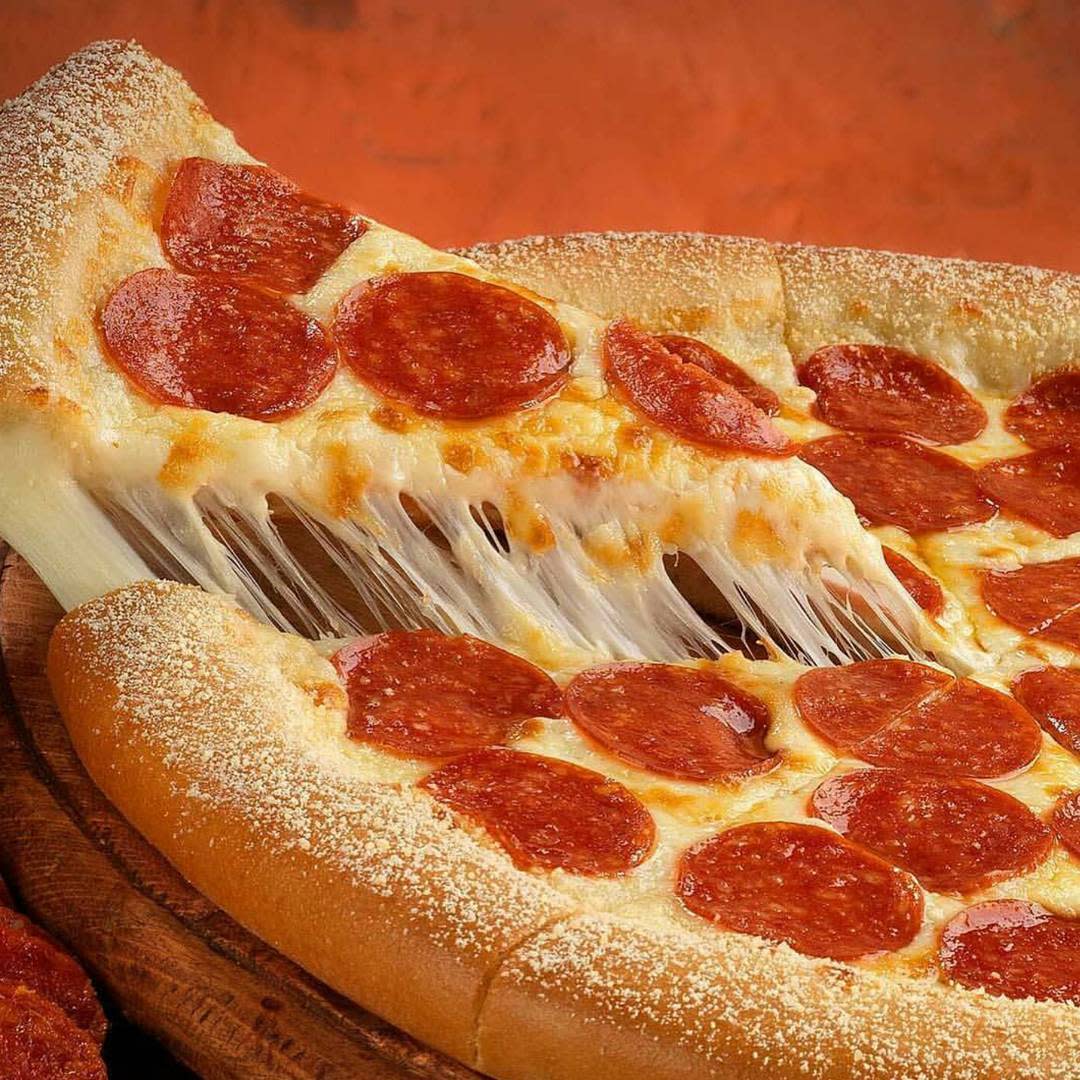 Pizza Hut is big in Brazil. I used to live around the corner from one in São Paulo. It was manned by a team of valets in black vests, and on Saturday nights they could barely handle the heavy flow of well-washed cars. Customers emerging in button-ups and dresses smelled richly of perfumes; in booths by the front windows I'd see couples bringing glasses of red wine to their lips. It was not an obvious place for a romantic evening. Hungover and nostalgic, I once went inside to find bright lights, formica tables, and walls hung with posters advertising the very food you were already there to eat. You were exhorted to order the Cheesy Pop, whose crust blossoms into stubby rolls filled with cream cheese. I liked the Corn e Bacon—the name was just like that, in English except for the Portuguese conjunction.

Brazilian Pizza Hut is a curious translation, at once deeply American and not-quite-American. In its native country, of course, we tend to see the chain as second-rate at best, even though it looks pretty much the same as in Brazil (at least, when not conjoined to a Taco Bell). Despite having spent most of my life in America, I can't remember ever going out of my way to eat at one—which may explain why the CEO of its parent company, Yum! Brands, says convenience and speed matter far more than actual quality. It's a place for families on a budget, in a hurry.

Brazilian Pizza Hut, by contrast, is a destination. It means something more there.

To understand why, first you have to know that a $15 pizza costs a day's labor at Brazil's minimum wage. São Paulo has more people of Italian descent than New York, so you can find decent pizza for pretty cheap, and with cream cheese on it, if that's what you want (or tuna, or beans, or raisins, or a whole roasted chicken topped with a fried egg—all popular on pizzas in Brazil). But for those who can afford it, the higher price is well worth paying. The thing that they're actually buying something is larger, something intangible: a piece of America transplanted into the developing world. Pizza Hut is standardized, predictable, with a franchise sheen of packaged goodness, and in this way it represents a common idea of the U.S.A., where all is said to be clean and orderly and always properly functioning—all things that Brazil is not, in the minds of many Brazilians.

Pizza Hut (pronounced "Pizza Hutchie" in Brazilian Portuguese) isn't the only place where this dynamic plays out. Outback ("Outchiebackie") is popular, too. Nor is this phenomenon restricted to Brazil. Whatever damage Donald Trump has done to the prestige of American government abroad, the soft power of our culinary franchises remains strong as ever. In much of the developing world, Pizza Hut is still a symbol of something worth aspiring to.

It's easy to poke fun at this elevation of lowbrow U.S. brands by people from poor countries. But they're actually just endorsing our own outdated self-image: as a nation at the center of power, superior, worth imitating simply for our Americanness. Just like we invented the brands they're importing, we invented the delusion. The big difference is that we’re close enough to the reality behind the image to know better.

Alex Cuadros is the author of Brazillionaires: Wealth, Power, Decadence, and Hope in an American Country. He has also written for The New Yorker, Bloomberg Businessweek, and Lapham's Quarterly, among others. Find him on Twitter at @alexcuadros.