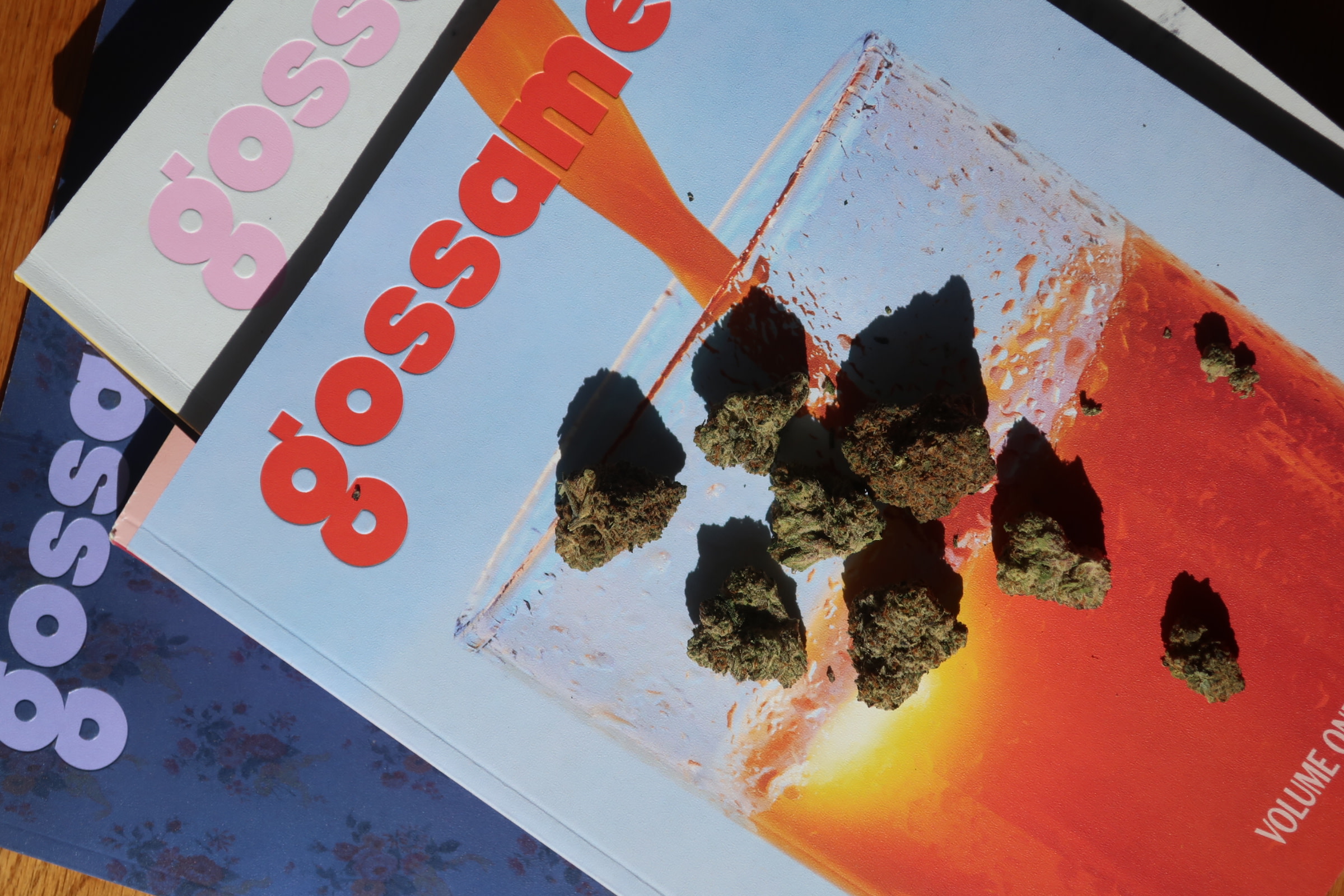 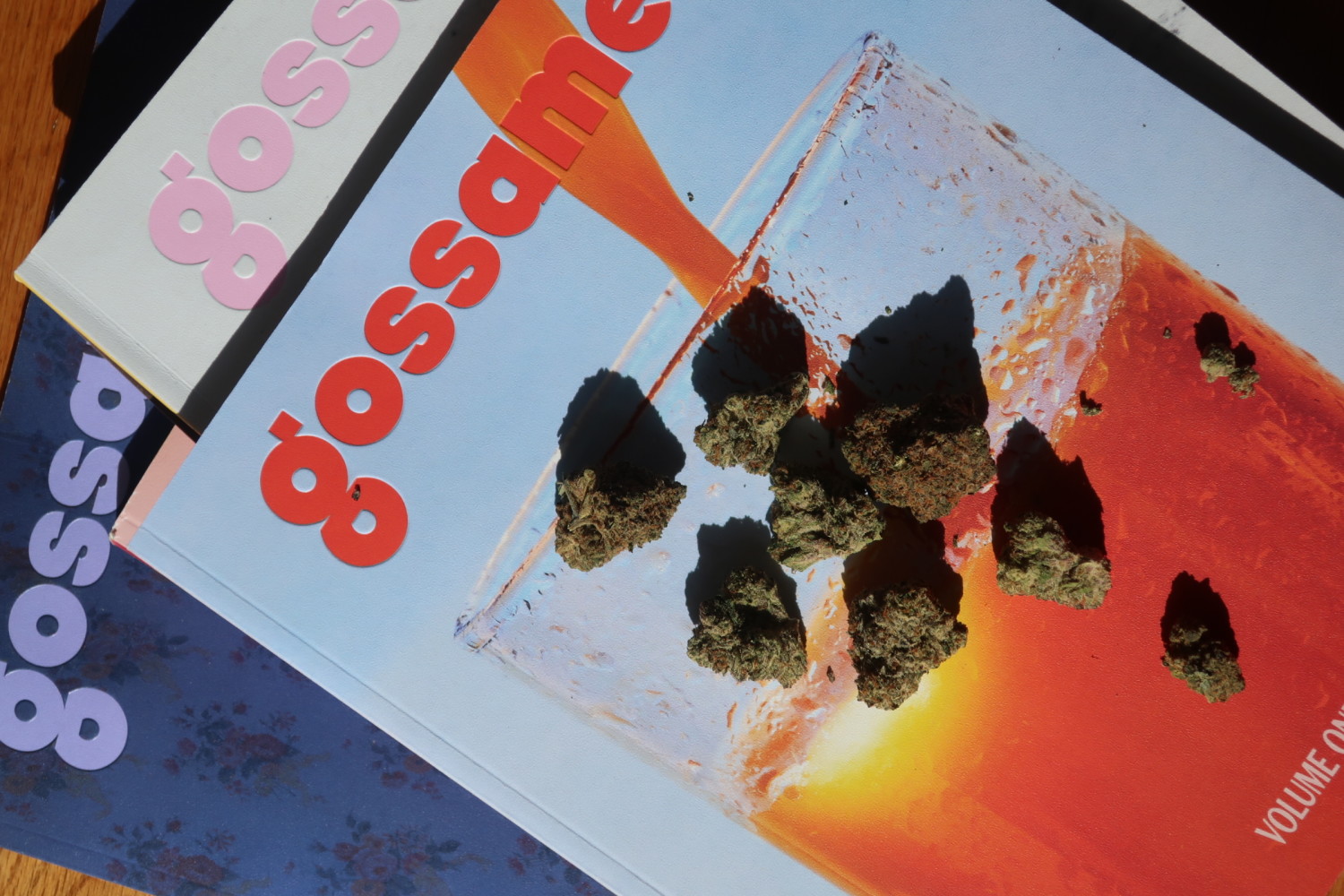 You asked, we did our best to answer (with the help of Tahira Rehmatullah and Agatha Kluk).

It already happened. You missed it.

What will go into effect immediately?

Individuals are now allowed to possess up to 3 ounces of cannabis for recreational purposes or 24 grams of concentrated forms, such as oils.

New Yorkers are permitted to smoke cannabis in public wherever smoking tobacco is allowed, though localities and a new state agency could create regulations to more strictly control this in public. Smoking cannabis, however, is not permitted in schools, workplaces, or inside a car. In New York City, it will be banned in parks, beaches, boardwalks, pedestrian plazas and playgrounds, where tobacco smoking is also banned. Smoking is generally permitted on sidewalks in the city.

Other changes will go into effect in the coming months when officials create the regulatory framework that will govern every aspect of a brand-new, highly regulated market.

Can we smoke on the streets? Can I smoke in public?

Generally yes, but you cannot smoke weed in places where smoking tobacco is prohibited such as schools, public transportation, or, our favorite, “bingo facilities.”

So if I go out to a bar and security or police find cannabis in my purse, am I good?

As long as you’re walking around with less than 3 ounces or 24 grams or less of concentrated forms such as oil, then you should be good in the eyes of the law. But since a bar is a private business, technically the owner could ban you from the premises for any reason. If that happens, we suggest finding a new bar.

When will I be able to go to a dispensary in NYC?

Anyone who tells you they know for sure is lying. No licenses have been given out yet, nor have any regulations on how to create a legal market been written, so this means there will certainly be a significant lag between legalization and actual sales. Some smart friends believe that the first legal sale could occur at some point in 2022, but knowing how long the process took other states, we think it could be a couple of years before you’re lining up to buy at a neighborhood dispensary.

Will establishments be able to sell cannabis before official “dispensaries” open?

The new law in New York sets up a legal and regulatory program where the state will determine where cannabis retailers can set up shop and who gets to grow, process, distribute and sell cannabis products in the state. That process will take time and some commentators are estimating that we will not see legal sales until at least summer or fall of 2022.

Where will the tax money go? Has that been decided?

All adult-use cannabis tax revenue will be deposited in the New York state cannabis revenue fund. Revenue covers reasonable costs to administer the program and implement the law (and this full budget has not been released). The remaining funding will be split three ways:

Can I grow weed plants?

It depends. If you’re a medical marijuana patient, you’re allowed to start growing six months from the bill signing (so, a little less than six months from now). For recreational growing, you must wait until 18 months after the first legal state sale, which as we mentioned, could be years.

What’s going to happen to my dealer?

The responsible answer is that your dealer will be faced with a decision to either somehow go legit or hang up their satchel and find a new career. In reality, and for a variety of reasons, the legacy market continues to thrive in most other legal states, so your dealer will probably continue dealing, they just might be more punctual.

Will there be New York-specific weed brands now?

You’re talking to one. However, to answer the spirit of your question, yes, there will be all sorts of brands popping up. And for what it’s worth, technically there already are New York-specific weed brands now for medical patients.

If I buy from my plug right now is that illegal?

Can cannabis purchased legally in a neighboring or other state be transported across state lines?

In a word: no. Cannabis is still generally illegal on the federal level so you cannot transport it across state lines, even if you are bringing it from one legal state to another.

Can you buy THC products or gummies from another state and have them shipped to New York?

Sending anything with more than 0.3% of THC across state lines is considered shipping a federally illegal substance and is not allowed. For that reason, no dispensary or licensed cannabis business can send edibles with more than 0.3% THC outside of a state where it’s legalized. So keep those gummies stateside (and enjoy!).

If you’re asking specifically about our Gossamer x Rose Los Angeles THC Delights, the answer above still stands, unfortunately. However, you could eat one of our CBD ones and then smoke some legal flower for a close approximation.

What’s the legality of selling weed products, like edibles? On a small home biz-scale?

Will cannabis lounges and clubs have a pathway to open?

Yes! There will be licenses for “consumption sites” where people will be allowed to purchase cannabis to consume on site. As of now, there can be no alcohol served where cannabis is consumed.

How are production licenses distributed?

This is still in the works, but the state’s adult-use cannabis program will be run by two new government entities: the Cannabis Control Board, which will craft new regulations, and the Office of Cannabis Management, which will implement the regulations. These entities will be in charge of creating and allocating licenses for all parts of the supply chain, from cannabis cultivation to the processing of the plant into edibles, concentrates, and smokable products.

The number of licenses will be determined by regulators and an advisory board “to ensure a competitive market where no licensee is dominant in the statewide marketplace or in any individual category of licensing.” However, that info isn’t available yet. All we know is that the stated goal is to award 50% of all adult-use licenses to social and economic equity applicants.

How can entrepreneurs start preparing financially for a retail license in NYC?

At this point, we do not know what the application will look like or how much it will cost. The best way to prepare is to ensure that you have an understanding for potential real estate locations, how much that real estate might cost, what budget is needed to run a retail location for a year (you can look into data from other states), and, if you’ll need to fundraise, start those conversations early.

When will licenses for cannabis retail become available in NYC? The law does not appear to give a date when license applications will be available or awarded, or when legal cannabis sales can begin, but we do know that the process won’t start for a few months, at least. The governor and legislative leaders still have to appoint people to the Office of Cannabis Management and the accompanying board, and then they will have to approve regulations and go through the license-issuing process. Sit tight...

How fast will medical patients see changes in offerings and prices?

Although the MRTA (Marijuana Regulation & Taxation Act) includes provisions to expand and strengthen the New York Medical Marijuana Program (such as additional dispensaries, additional patient access, more products like flower, and up to 60-day supplies), at this time the current regulations and program operations remain the same. The new regulations will take effect in six months at the earliest, according to the law and state officials.

Will cannabis be covered under health insurance?

Health insurance does not cover medical cannabis. Until there is federal legalization and cannabis is rescheduled from being a Schedule 1 drug under the Controlled Substances Act, cannabis will not have a path to be covered by insurance.

Got more questions? Let us know at hi@gossamer.co. 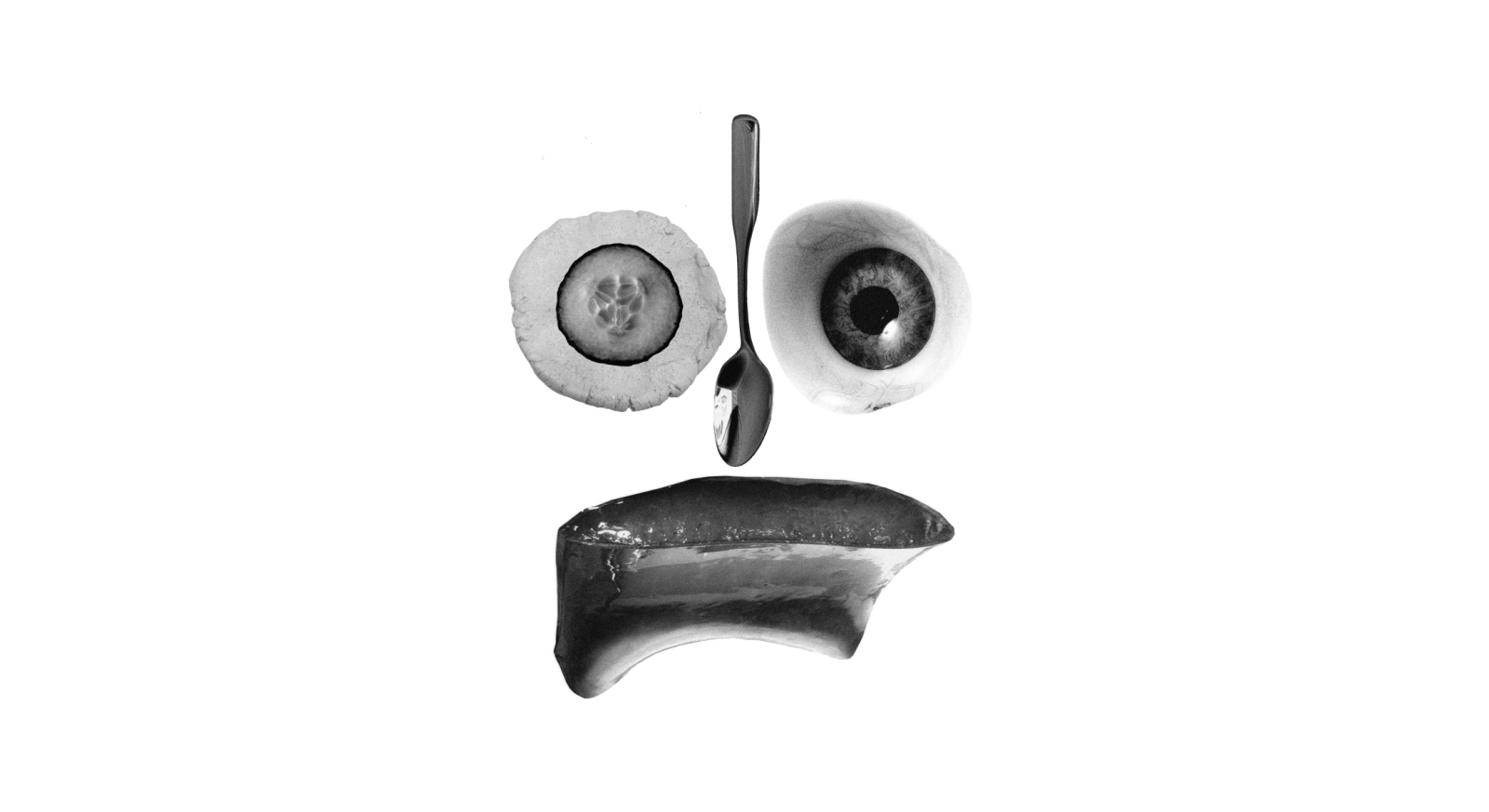 A Brief History of Life Lived Under the Eyes