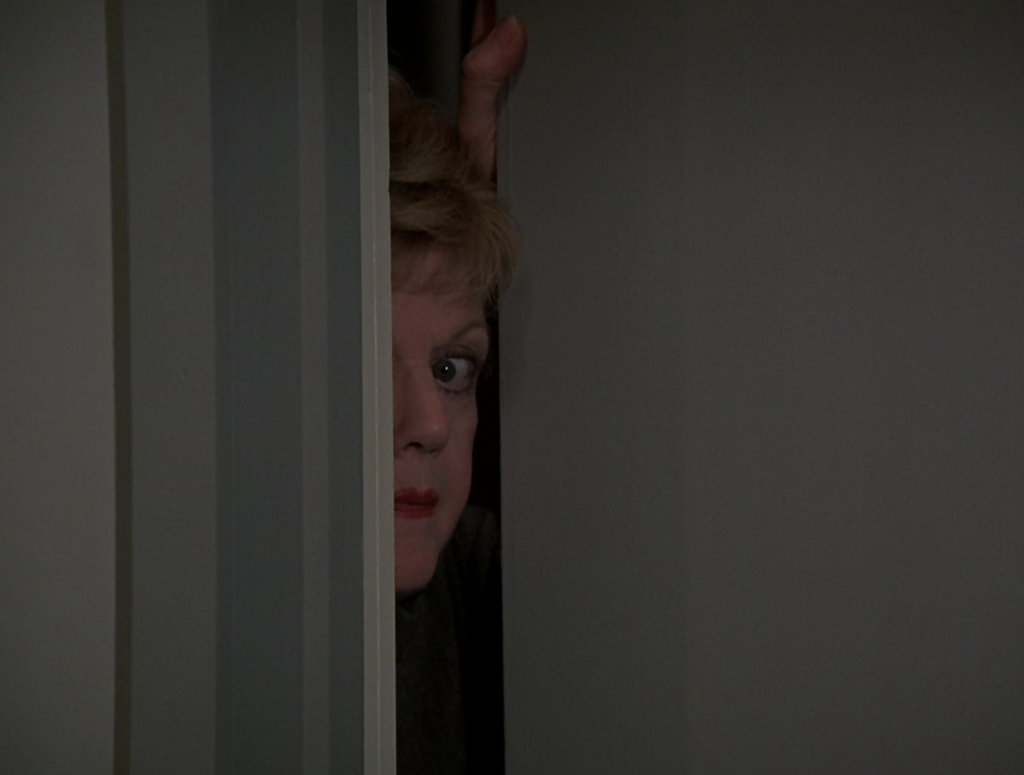 The short answer: you can’t.

This article first appeared in Volume Two of our print magazine.

The short answer: you can’t. You don’t have her gumption, her wisdom, her bravery, her smarts, her wits, her intestinal fortitude. You really, really can’t. Thank you, Gossamer, send the check. For the casual thrill of suspending our mutual disbelief, here’s how you might go about matching the detective skills of a retired English teacher who single handedly solved a couple dozen gruesome murders every year for more than a decade in a slew of quaint, bustling, or picturesque locales.

Must be willing to travel.

The real key to solving murders is going where the bodies are. Murder, She Wrote’s grand dame achieved overnight success, morphing from mild-mannered childless widow to a J.K. Rowling-level-famous mystery writer after her bumbling nephew sent her manuscript to a publisher without her consent. The all-expenses-paid junkets, conferences, research trips, and keynotes that ensued—coupled with her unspeakably vast network of nieces, nephews, and long-lost friends—took Jessica to places where her sleuthing skills were needed. There are only so many drifters and con men that can die in your hometown of 3,560. You really gotta leave the nest.

Don’t be afraid to meddle.

Do not for one second think anyone in your vicinity has the right to private conversation. Their personal business is your business. Pry into the lives of others. Open closed doors. Snoop around someone’s hotel room. Pick up the phone and listen in on others’ conversations. Pepper the prodigal son with queries on why he returned home. People have secrets, and without uncovering those skeletons, you’ll never solve shit.

Never learn to drive a car.

You know when you get the best information out of people? When they’re trapped. No License Jessica needed rides to and from all kinds of places. This is your perfect opportunity to be a busy-body. At least one-quarter of her investigative victories stem from fortuitous car rides in which some seemingly unimportant clue unravels a mystery.

They say the devil’s in the details, but Jessica’s success was often in the jewelry. Is someone missing a formal cufflink? Where is that woman’s other earring? Weren’t you wearing a bracelet at the party earlier? Suspects leave all kinds of accouterments behind at the scene, and because Jessica never met a crime scene she didn’t fuck with, feel free to pick up these items and stuff ‘em in your pocket to confront the perp with later.

Shitty, powerful men are everywhere. Detectives. Mayors. Husbands. Sons. Fuck these guys! If a cop tells you to stay away from the investigation, ignore that noise altogether. If a patriarch tells you to butt out of a family squabble, tell him to stick it where the sun don’t shine. Fletcher Feminism means taking no guff from men who underestimate you.

Since you’ve already tainted much of the official evi-dence, you’re going to have to get the killer to confess, which means putting into motion a devious plan that ensures they come back to the crime scene. The one minor downside? You will have a firearm pulled on you when you confront the killer. But Jessica has stared down the barrel of a gun dozens of times, and so can you. Just make sure the detective you’ve ignored and bullied waits patiently for the exact right moment to barge in and yell, “Drop it!”

Always have murder on the brain.

Get used to multitasking like the great J.B. Fletcher, because the only way to solve all these murders is to eat, sleep, and breathe them by writing 40-plus mystery bestsellers at the same time. 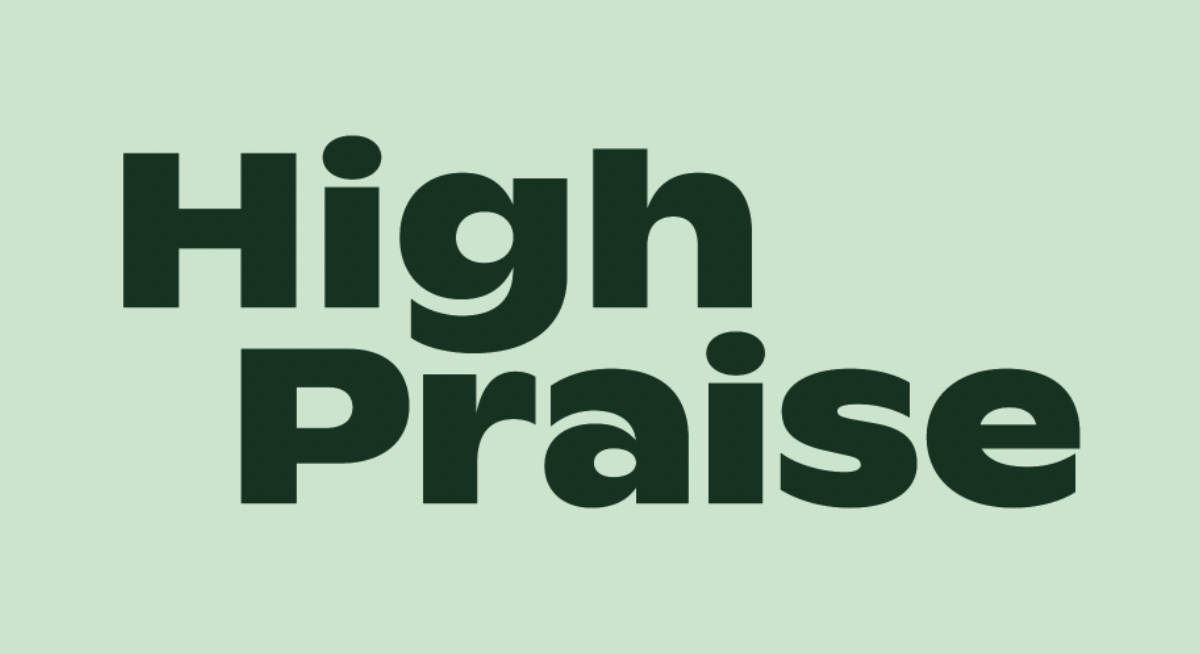