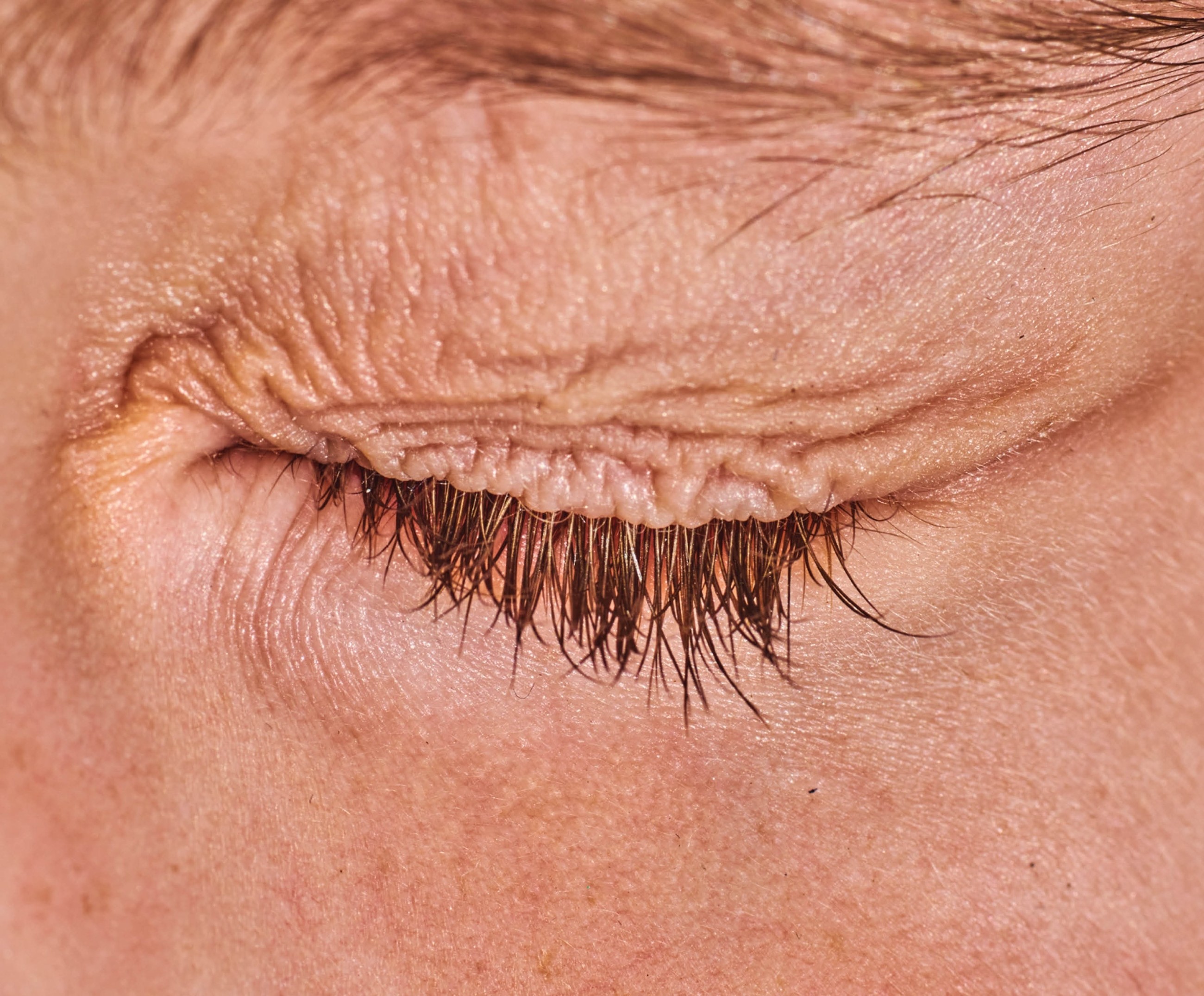 Saying everything in the blink of an eye.

“Wink” belongs to that particular category of words destined to lose their meaning once repeated. Say it twice and it’s no longer a verb but an absurd salad of hard consonants—the sort of syntax drummed up for the sake of a children’s book. It reads like a sound: onomatopoeia for the gesture itself. The actual practice is no less bizarre. Consider your use cases: it’s a mode of ocular flirting; a non-verbal alternative to “I’m kidding” or “I’m lying;” a disconcertingly tender, silent greeting. It can be romantic, sinister, snide, or playful—and a worthy accompaniment to “U up?”

The beloved half-blink is also an undeniable cousin to the twitch. When executed poorly, it appears less like a mode of silent communication and more like a brain malfunction. But miraculously enough, the wink maintains its cultural allure.

Speaking frankly, I am a subpar winker. Shutting one eye seems to require nearly all of my facial muscles—a spasm that appears more cartoonish than sly. Moreover, it would seem that I am left-eyed, in as much as my right winks translate more accurately as sour flinches of pain.

The type of winker I am most pointedly taken with, though, is the wily, subtle kind. The sort of person who folds a wink softly into grooves of dialogue, who makes you wonder if it actually happened in the first place. There’s a certain romance to subtext of all forms: bits of informational embroidery, scrap phrasing. And in New York, where exhibitionism reigns supreme and confrontation masquerades as commonplace rapport, that sort of small, conversational footnote—the wink—often feels all the more precious.

While there’s no definitive biological consensus on the fundamental appeal of the wink, there are some relevant findings. In the 1960s, a biopsychologist named Eckhard Hess discovered that our pupils dilate when we zero in on something to which we feel sexually attracted. Several years later, nonverbal studies researcher Dr. David Givens determined that rapid blinking (or Hugh Grant’s signature eye flutter) operates as a sign of arousal. More recently, in 2015, Match.com polled over 5,600 single people across the United States about their texting habits and a whopping 53 percent said they used the “winky face” reliably when flirting. This is, of course, not the same as the actual practice of winking, but illustrated or otherwise, the gesture has its salacious undertones.

The wink isn’t merely amorous in nature. It can be conspiratorial, too. According to body language expert Patti Woods, a wink often indicates shared knowledge. “It says, ‘You and I have a secret we both understand; others do not,’” she explains. And by that token, the gesture is an admission of a mutual, private history.

It’s that thing that happens at parties, in rooms humming with other people, all of them bobbing and weaving and telling secrets. That thing where you meet someone’s gaze—maybe your person, maybe not—from across a chasm of other upright bodies. There’s no particular sentiment being communicated here, no transmission of information. It’s just a quiet acknowledgment that someone else is keeping tabs. You’re seen, therefore you are.

On the subject of across-the-room eye contact, the titular character in Noah Baumbach’s Frances Ha puts it best: “It’s this secret world that exists right there in public, unnoticed. It’s sort of like how they say that other dimensions exist all around us, but we don’t have the ability to perceive them.” That’s what’s in a wink.

Broadly speaking, as a writer by trade, nonverbal cues aren’t exactly my forte. But this past year, I meandered my way into a form of writer’s block so persistent it felt structurally sound—like I could live inside of it, shades down. I had everything and nothing to say, and for the first time, words seemed dull and flimsy held up against the harder-earned edge of real life. And therein lies the magic of the wink: language can be a game of diminishing returns. We need not have words for everything.

The wink has a special economy. It’s the giddy affirmation of communion, but without the untidy business of language mixed in. It’s romance devoid of clichés; friendship sans qualifiers; a joke that’s all punchline. Or perhaps it’s just a muscular tick.

Reading this feature would be even better with the actual magazine. Order your copy here. 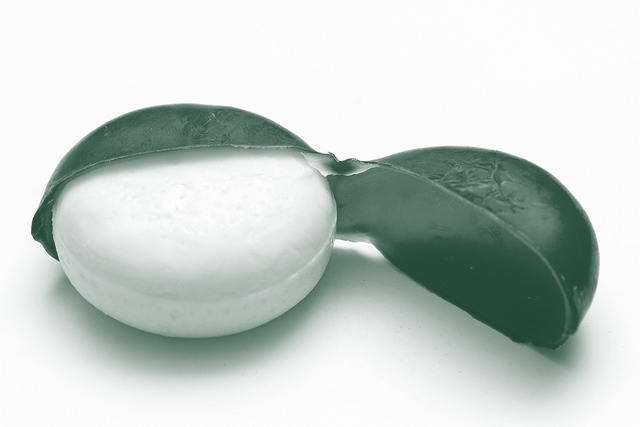