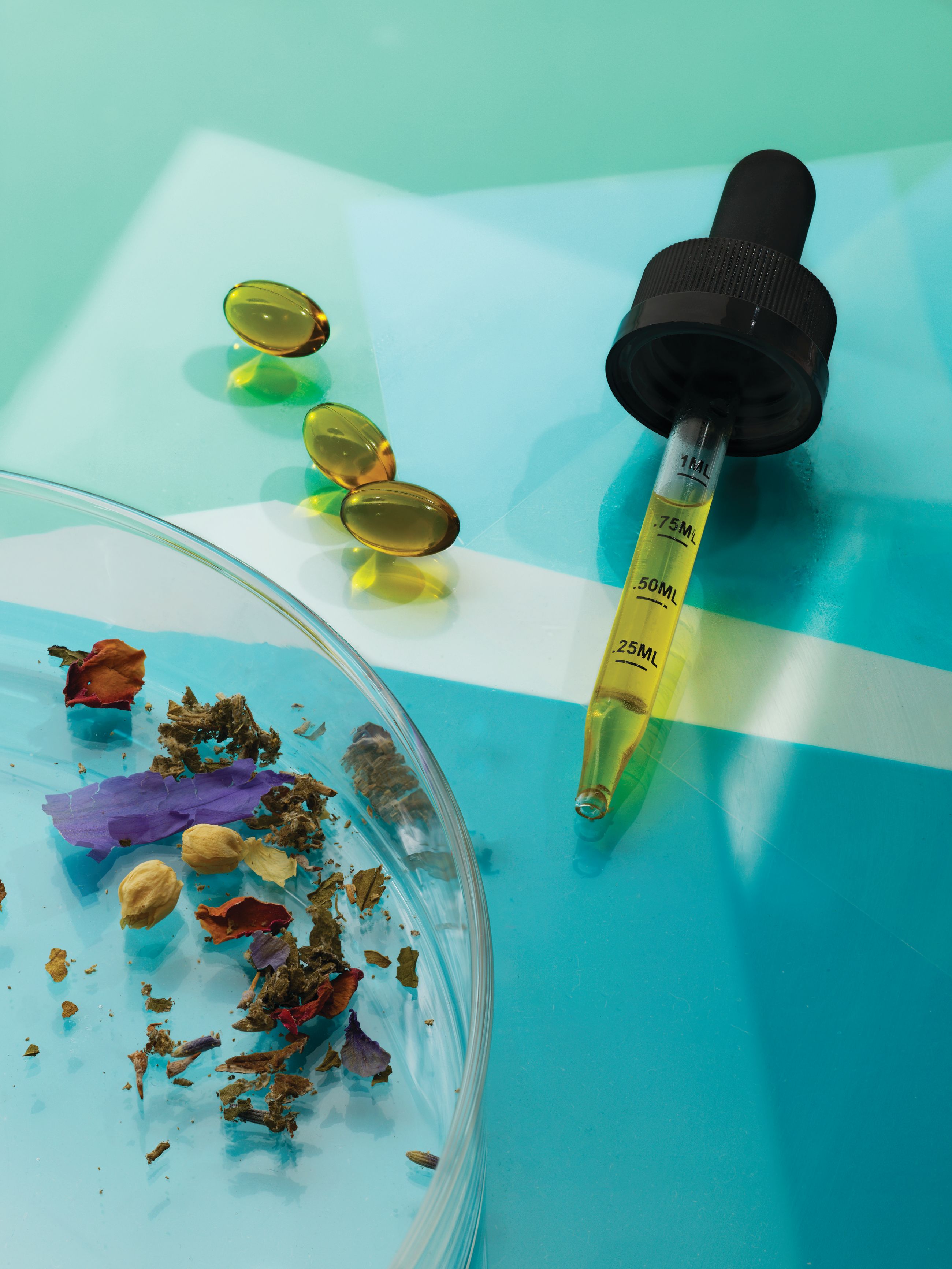 There’s a lot more than CBD out there.

You definitely know what THC is—this is ostensibly a weed newsletter, after all. And if you haven’t tried CBD yet, you’re almost certainly familiar with it. You’ve also probably heard someone—it might have even been us—say something like, “. . . And those are just two of the many chemical compounds found in the cannabis plant!”

Indeed, those compounds are called cannabinoids, and there around a hundred of them—possibly more. And while we love CBD (more on that in a minute), we thought it was time to offer up a few more details on some of the others.

But first: the briefest of refreshers on how cannabinoids work—and why they’re even worth reading about. All humans (and all vertebrates, actually) have what is called an endocannabinoid system (or ECS, for short.) Your ECS is made up of receptors found throughout your body—in places like your brain, spinal cord, and digestive system, among others—which help keep your internal systems in balance. (Science calls this “homeostasis.”) These receptors respond to cannabinoids—both “endogenous” ones that humans produce and “exogenous” ones that we get from greenery, like, say, cannabis. Cannabinoids benefit from something called the “entourage effect”—they tend to work better as a group. This is also why you see people using the term “full spectrum” (you almost always want full spectrum), which means quite literally that the product referenced contains varying amounts of a full spectrum of cannabinoids.

In other words: cannabinoids matter because we have a system in our body that reacts to them. And now that the farm bill has officially been signed into law, the hemp-derived ones are federally legal, which means you’re about to see at least a few of them a lot more often.

THC (or tetrahydrocannabinol): You know this one, mostly because it’s received the most research (though even that is relatively limited.) Unfortunately for us—and the hundreds of thousands of people whose lives have been destroyed by the so-called war on drugs—it remains federally illegal because by definition, it is not derived from hemp. (Reminder: Hemp is the legal classification for cannabis that contains less than 0.3% THC.)

CBD (or cannabidiol): We’ll keep this one brief as well, because there’s plenty to read on it elsewhere. Unlike THC, CBD is non-psychoactive (read: it won’t get you high). CBD also operates a little differently. Instead of binding directly to your ECS receptors, it merely stimulates them, which in turn impacts how other cannabinoids bind to those receptors—and how your body reacts to them. Preliminary research shows CBD is effective in modulating pain and decreasing anxiety, both of which go a long way toward some of CBD’s other benefits, like sleep and relaxation. It’s also a potent anti-inflammatory.

CBN (or cannabinol): CBN is what happens when THC is oxidized, which is a multisyllabic way of saying “gets old.” It also means it’s hard to produce in very large quantities. CBN has powerful sedative properties:-A-Sleeping-Synergy)—a recent study shows that just 2.5 milligrams of CBN has the same effect as 5 milligrams of diazepam (a.k.a. Valium)—which is why when most people turn to CBD for sleep, what they might really want is CBN. Or, more specifically (and because of the aforementioned production limitations), a CBD product formulated with increased amounts of CBN. It’s also shown to have appetite-stimulating properties—kind of like THC, but without the high.

THCA (tetrahydrocannabinolic acid): Despite the extra letter, THCA is what weed is before you heat it up. Like a lot of cannabinoids, THCA has very strong anti-inflammatory properties—about 10 times more than THC. One study reports that THCA, in conjunction with CBCA (we’ll save that one for another day), was successful in reducing the growth of cancer cells in rats. The catch here is how to get it. For now, you can expect to see THCA popping up as a “superfood” ingredient in salads, soups, and smoothies. Eat your greens.

THCV (or tetrahydrocannabivarin): If the first thing most people think of when it comes to weed is munchies, THCV is going to be a game-changer. It has the usual properties: anti-inflammatory and pain modulation, but the real buzz around THCV has to do with its potential as an appetite suppressant and stimulative benefits. Forget CBD lattes (which we all know aren’t worth the $4 surcharge, right?) **: clinical trials to measure anecdotal reports that the compound helps keep users awake are already underway in California.

CBG (or cannabigerol): Like CBD, CBG is one of the more readily available cannabis compounds, though it’s nowhere near as popular. And like CBN, it’s an appetite enhancer. (One particular study used the word “novel” to describe its ability to make “pre-satiated” rats hungry again, which is about as exuberant as these studies get.) It’s also—you guessed it—an anti-inflammatory agent, while an unnamed source told the Wall Street Journal it has potential as a “natural cognitive enhancer.” We’ll take it, for now.

** Here’s the deal: the most efficient way to take CBD is sublingually. This doesn’t mean taking a dropperful and swallowing it: you should hold it under your tongue for at least 30 seconds (and ideally 60) for maximum absorption, and then swallow. That’s because ingesting CBD directly means processing it through your liver and you lose up to 70% of the active cannabinoids that way. So, say you’re paying $4 for a squeeze of CBD tincture in your coffee. In most cases, you have no idea how much CBD is actually in that dropper, but let’s be generous and call it 10 milligrams. Drinking it in your coffee means you’re really only absorbing 3-4 milligrams, tops—and that’s if you’re getting 10 milligrams to start with—which is arguably too small of a dose to have any real effect.

TL;DR: CBD lattes won’t hurt you, but they’re definitely not worth the cash. 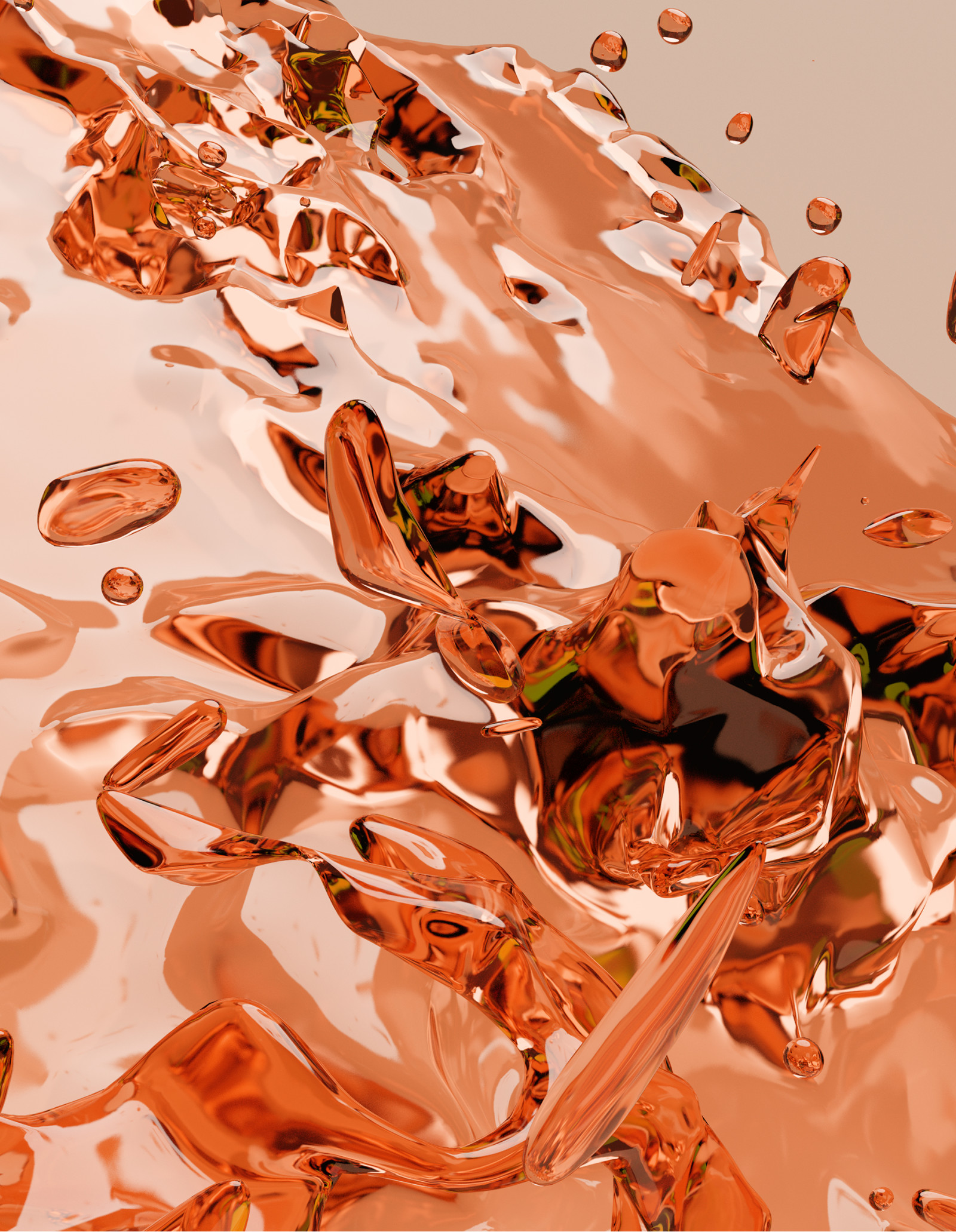 The Gossamer Guide To CBD