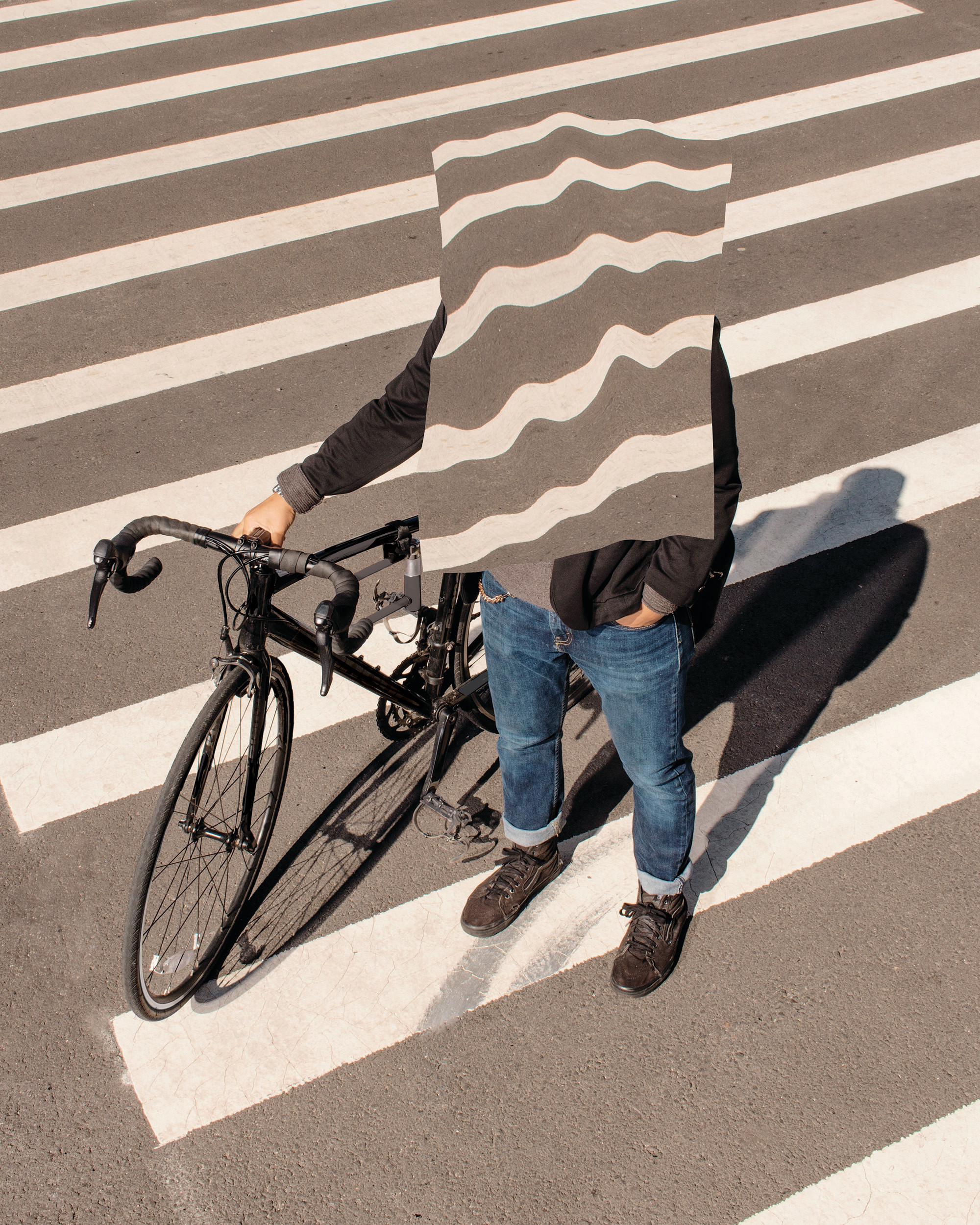 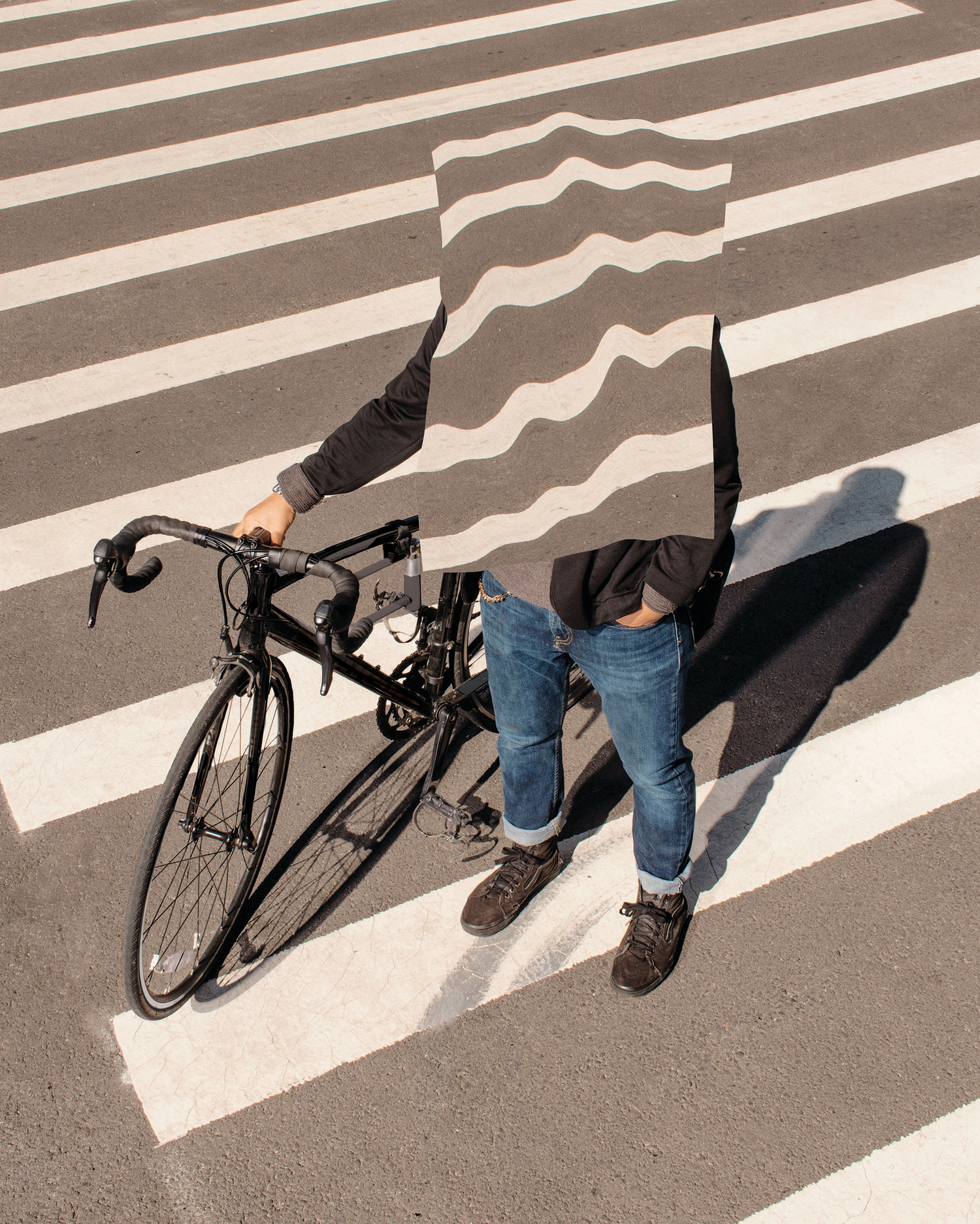 The co-founder of one of New York's premiere delivery services on capitalism, dating while dealing, and creating a safe space in cannabis for queer people of color.

My mother doesn’t know what I do. She emigrated from South America back in the ’80s, at the height of the cartel, so for obvious reasons, my family has a tenuous relationship with the idea of cannabis. I tell her that I do catering and work for a courier service, which is not too far from the truth.

I grew up in a very immigrant neighborhood in Queens, mostly Colombian, Korean, and Central American. We’re very much a working-class family. My mother is actually very mum on how she ended up here, so I’ve recently been trying to fill in the blanks. I traveled back to South America and found some of my family. She had a wild life. Those Narcos-style shows are not too far from reality.

I think it’s really important for people of color and women to prioritize accumulating political and economic power for themselves.

I went to CUNY for school, both for college and my graduate degree. My focus was originally on contemporary Latin American history and then colonial Latin American history. I was radicalized in college—one of those lefties, always at protests, always making noise. Part of the reason that I majored in history is that I wanted an understanding of the dynamics and context for why specific groups of people are in poverty. Funnily enough, that understanding informs my motivation for doing what I’m doing now.

When I was in school, I was all about a systemic redistribution of wealth. But since I started a business, my understanding is sort of in flux. Running a business is hard, but it also really gave me clarity on how civilization and capitalism actually works. Now, I think it’s really important for people of color and women to prioritize accumulating political and economic power for themselves. Capitalism is a system—an economic system. And I think I’ve shifted from a moral position on it to one of systems analysis, where I’m like, “Shit has to come from somewhere. Someone has to make it. Someone has to sell it.” I feel like I have a lot more agency in being able to acquire that sort of power for myself and people like me—to give them that opportunity rather than just raging about dismantling it all the time. My business partner and I always say it’s easy to destroy something, but what are you going to put in its place?

I met my partner through the anarchist scene in New York. They’ve been in the industry for god knows how long—over a decade. At first, I just wanted to find good, decent weed and to fund my habit. I would get our supply from them. They’re very business-minded and were always egging me on like, “You can actually sustain yourself with this,” so I started to take it a little more seriously. Finally, they straight up gave me a proposal. They said, “I will incubate you, because there is a green rush coming to the East Coast, and we need to be prepared.” They’re not sentimental about it, but they see this opportunity for people of color to assert themselves, and I latched onto it. I’m very impulsive, so I was like, “Yeah, let’s do it.”

Our staff is made up exclusively of queer people of color.

I had already dropped out of grad school and been in the service industry for three years. I was working at a pub. It was a shit job. I’d sit there making eight bucks an hour thinking, “This isn’t working.” It took me a while to actually take the leap, because I think for people who do wage work, it’s hard to conceptualize long-term investments. It’s more like, “If I don’t have next week’s paycheck, it’s really going to be an issue,” which is another reason that I’m grateful for my partner. They paid my rent for three months. They were like, “This is for you to actually get your footing and be able to run this business without me subsidizing it in the long term.” Now it’s going to be our three-year-anniversary.

Our staff is made up exclusively of queer people of color. We always wanted to serve other queer people of color, because, to put it lightly, delivery services historically haven’t been that safe. The one I used to use involved getting in a car with these big burly men, and while I didn’t really mind too much, it can be very uncomfortable, especially for femme men and women and visibly queer people. I’ve heard way too many stories of women having their dealers hit them up after a purchase—when they know where you live. So our mission is twofold: good weed, and a safe service. It’s sad to say that that’s something that differentiates us.

Now, we serve everyone. Our supply is a lot better than what’s out there. Most of the flower that we get is top shelf. I have a direct relationship with the grower, so I know where it’s grown. It’s all indoor, and they don’t use pesticides. As far as the edibles go, they’re mostly all legitimate products from California, so they already go through that regulatory process. We come out with a monthly menu, and we’re working on our branding.

We still mostly get our clientele through referrals, except for our Supper Club dinners, which are even more word of mouth. The dinners are family-style, fine dining events. The idea is to infuse the food, but not so much that it’ll knock you on your ass. Just enough that we can extract the actual terpene and aroma profiles of the flower to complement the food that you’re eating.

Originally, the purpose of the Supper Club was to expand the clientele and the service, but it’s turned into this whole other thing. My partner and I have realized there’s something here—for event planning or hospitality or whatever. We’re trying to figure out what the company is actually going to look like once legalization comes.

I’ve told all my runners if they ever feel unsafe, to just get out of there. . . Just leave.

I didn’t expect all this to involve as much social and psychological management, but then I started watching High Maintenance—it’s exactly that. Sometimes it’s really rewarding, and then sometimes, when you’re out on the field and you’ve seen 15 people that day, it’s exhausting. It’s really interesting seeing who warms up to you and lets you into their home, and who’s like, “I don’t really want this person in my house.”

But we definitely have some needy clients. It’s a very social job. You’re dealing with people on an emotional level. I haven’t had to drop a client, but there are certain ones I won’t send other runners to. Fortunately, I haven’t had anyone be made uncomfortable in a sexual harassment kind of way. I’ve told all my runners if they ever feel unsafe, to just get out of there. It’s not a matter of wanting to keep or retain the client. Just leave.

We’ve thought about talking to investors. That’s very much my partner’s side of things. I have no idea how to talk to those people about this kind of stuff because my background is in service. I know how to make shit happen, but I don’t know how to ask rich people for money and convince them that it’s worth their time. I’m learning, though, and I think that’s a low-key part of what the dinners are for.

The last dinner we did really solidified the idea that I should be proud of what I’m doing. I’m more excited that I can involve people close to me, because for a while there, it was a little isolating. We can’t really talk to people about our work, and then, because you’re doing it all the time, you don’t really want to talk about it. It’s fucking work.

I think if anything, cannabis has really helped with my sobriety.

If I don’t trust people or if I don’t know them, I tell them I’m in service. I say I do courier work, or that I’m a bartender, server, caterer, or whatever. Maybe I should tell people I’m a business planner.

I was in a very long relationship up until a year and a half ago. It was really tumultuous, so I’m very much not on the market right now. I’m relearning a lot of things surrounding intimacy boundaries. And I stopped drinking, so I’m also resocializing myself. I recently tried to go on a date, and it was so weird. I feel bad. The person, she was lovely, really smart, beautiful, funny, but I could feel myself retreating. I was actually on my phone last night googling “how to be vulnerable.” I realized that that’s what my issue is: that instinct of retreating even when nothing is necessarily wrong. That’s something I’m working through. I think if anything, cannabis has really helped with my sobriety. I think perhaps I have an addictive personality, but I’m very much relearning who I am and how I want to present myself to the world.

Some people, like the person I went on the date with, are interested in what I do. She’s an organizer, so she wasn’t like, “You’re a criminal.” She thought it was cool. She was down with my cause.

Anonymous photographed by Luca Venter somewhere in New York City. This Conversation has been edited and condensed for clarity. 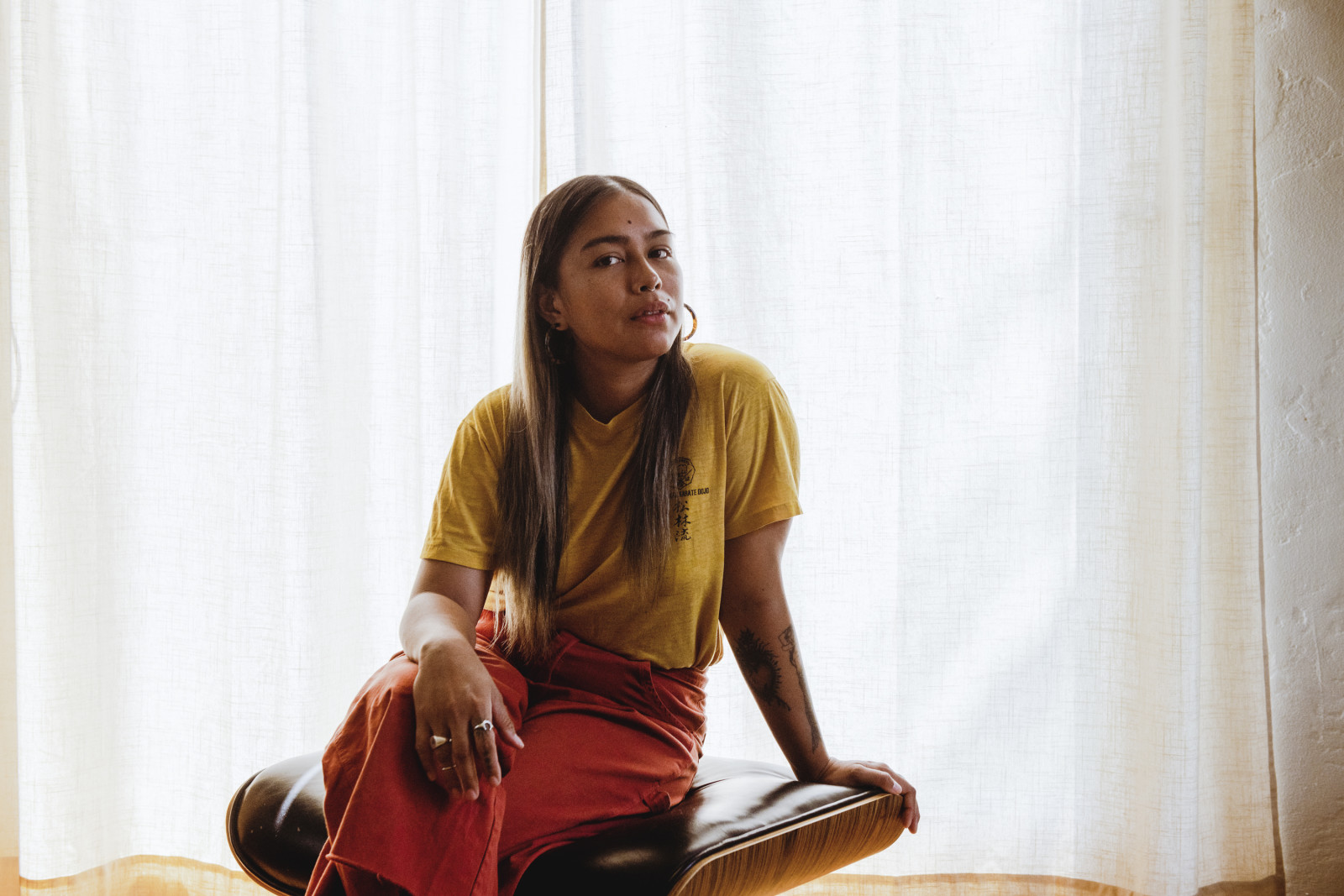