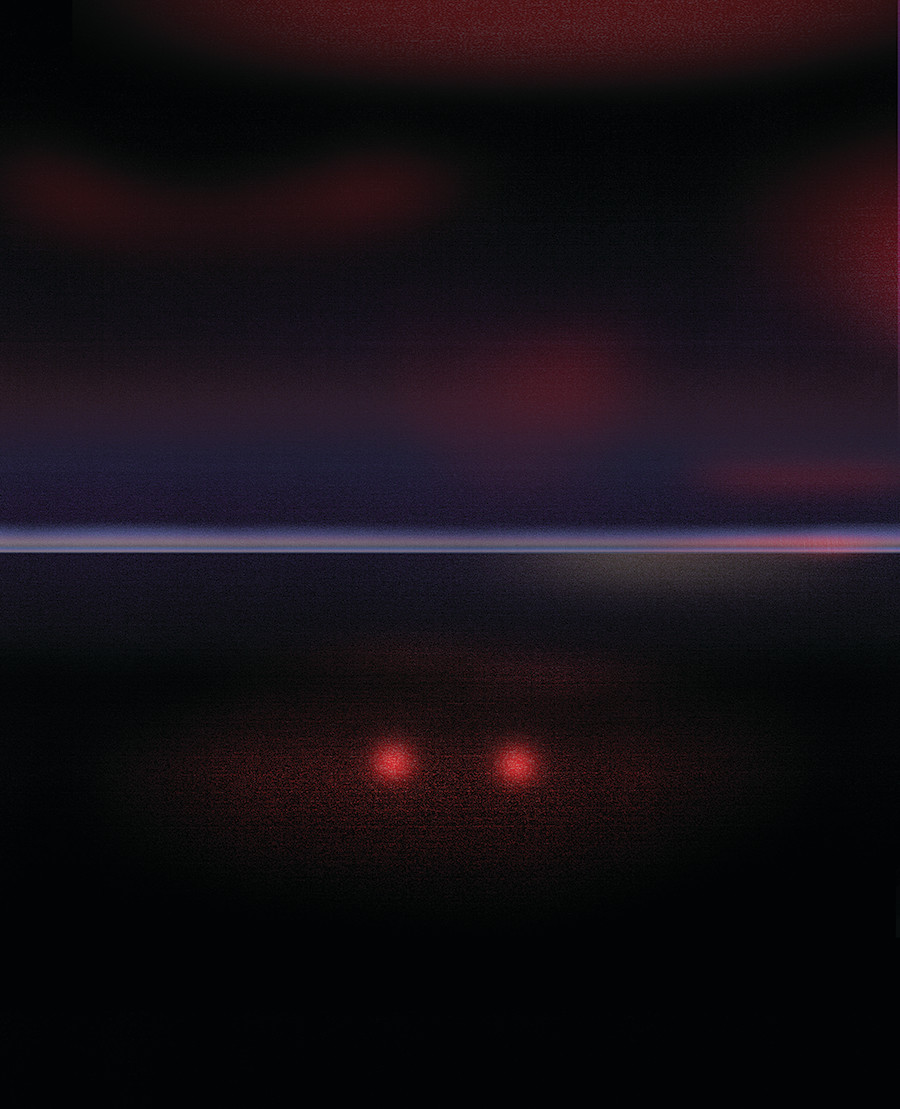 Can nocturnal nudity be a step towards healing?

This essay originally appeared in Volume Three of our print magazine—get your copy here.

Sleeping naked is risky. A fire could force me out of the window without time to grab boxer briefs. I might kick off the sheets during the night, leaving me spread-eagle and exposed should someone unexpectedly come in at dawn. I could wake up to my lover looking at me while she dresses for the day and feel naked far beyond my expanse of skin.

Getting naked while awake has also been tricky for me. I am a big, fluffy, transgender man—my body is carrying a lot, and it took 22 years for me to take it all off. At 4, I was running shirtless with the boys in the summertime. At 10, I was maneuvering sleepovers with the girls, perfecting a move that allowed me to change from T-shirt to pajamas without exposing one inch of my skin, even though it involved slightly dislocating my arm. At 18, I had sex for the first time. In the dark of a dorm room, I kissed her neck and fought with the stubborn button of what seemed to be chastity jeans. For the first time in my life, I put parts of myself inside of another, but I remained fully clothed the entire time.

It wasn’t until 22 that I finally allowed myself to be fully undressed. Set free by a partner I trusted and my first experience of being really, truly in love, I found my inner freak in a relationship that felt thrilling and overwhelming and safe all at once. We would weave our naked selves together like a strand of DNA, and in those moments, my body made sense to me. But when we were done, before falling asleep sweaty and spooning, I would still find my tangled boxers and shimmy back into them.

At 30, I am a man with a buff chest and a big belly and a thin—but determined—baby beard. Now I am myself, and I get naked with pleasure and ease. But it’s still only on rare occasions that I stay that way all night.

Being naked and being asleep are two of our most vulnerable states of being, the former as a result of hyperconsciousness, the latter due to unconsciousness. I have to wonder if there are also buff, smooth-skinned, cisgendered men who feel funny sleeping naked. Is it a masculinity thing? A vulnerability thing? And aren’t those the same things?

The other night, after making exhilarating and exhausting love, my girlfriend’s head lay heavy on my chest. I said softly in her ear, “Let me get my basketball shorts before you pass out on me.” She didn’t respond. Amazed and slightly jealous of how quickly she can fall asleep, I tried to gently slide out from under her. She doesn’t weigh very much, but when she sleeps, and especially after sex, she becomes a slab of granite—as though the pleasure that filled her is heavy and solid, anchoring her body while her mind floats away.

Finally I rolled her off, then had to untangle myself from the sheets.

“Baby, just leave them; come to bed,” she mumbled, “I like how it feels with just your skin on me.”

“I don’t want to sleep naked!”

I yelled this, which woke her up enough to ask me in a clear voice, “Why?”

And I couldn’t answer.

But the reason I didn’t answer when she asked was because I was ashamed. Not of my body, but of my brain, for allowing that nonsense, those toxic, destructive voices, into my house and my most intimate moments. It felt like an invasion, like those thoughts could come confront me at the gym or at a party, but not here, not in my bed.

That night, I never did find my shorts. As my girlfriend breathed softly on my neck, I tried to put my brain to bed. But my brain is a cat—it doesn’t want to sleep at night, and if the doors are closed, it will meow until you open them. So I opened the door. I thought about how many other ways in my life I purposefully let it all hang out.

Isn’t it kind of getting naked when I do comedy in Midtown for Midwestern tourists and tell jokes about losing my strap-on at the club? Or when I talk to people I love about their addictions? Isn’t writing this piece for strangers to read like voluntarily strutting my naked heart across the pages? All of that seems a lot harder to do than sleeping with my butt out. I might argue that the real work is already underway. If I am living a vulnerable, self-loving, swaggy way in the streets, then I think it is time to back it up in the sheets. 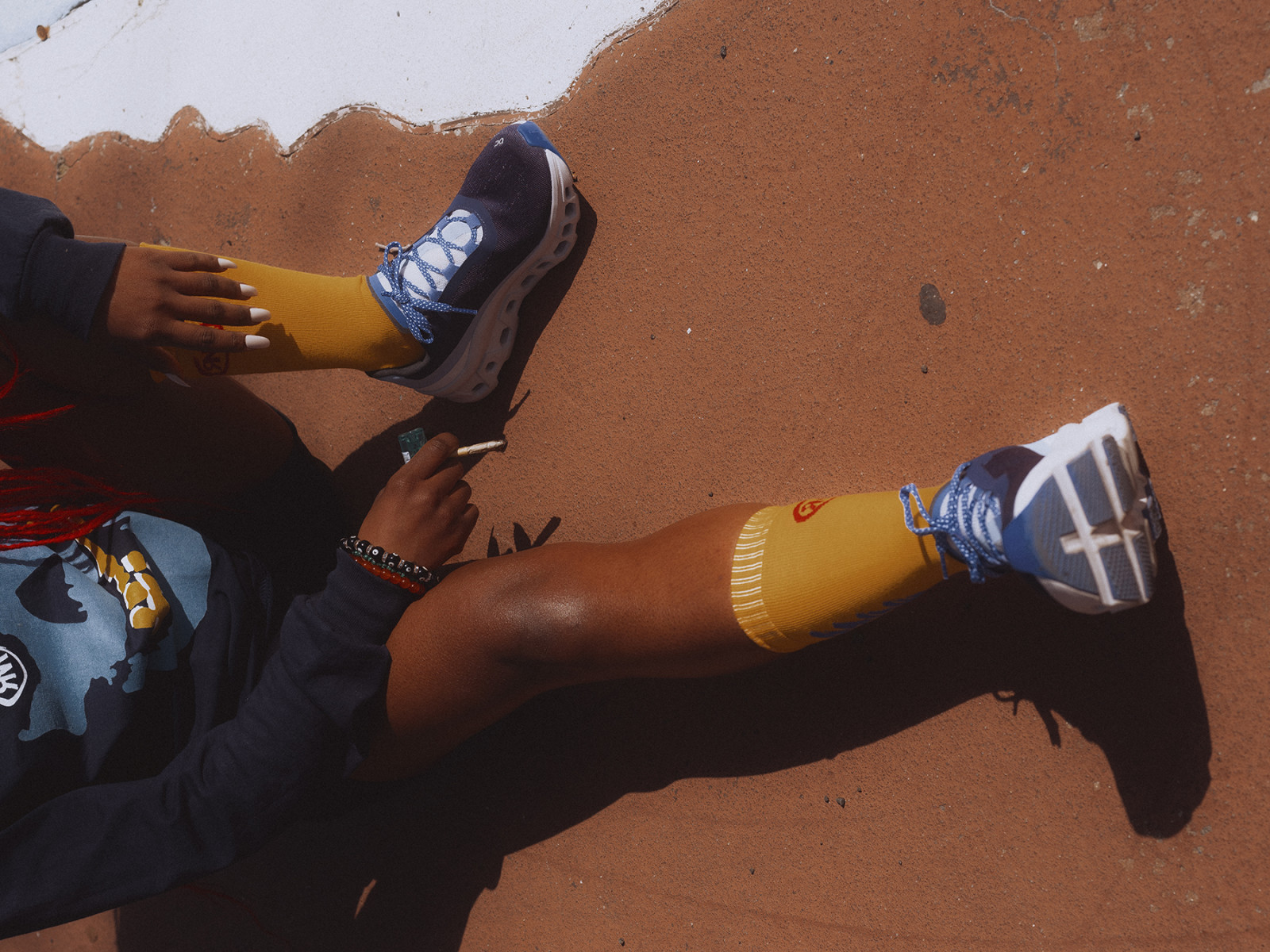 How To Run While High