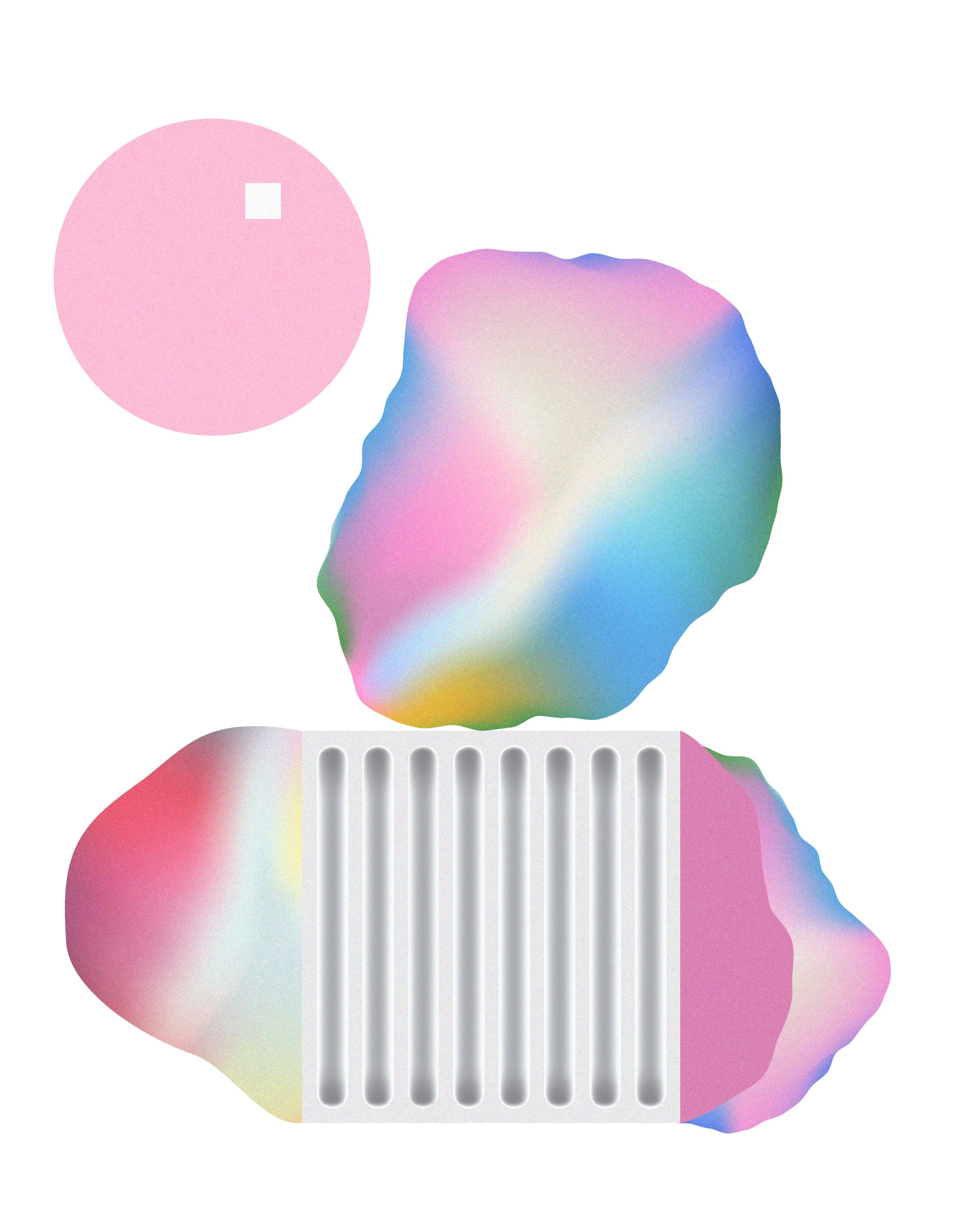 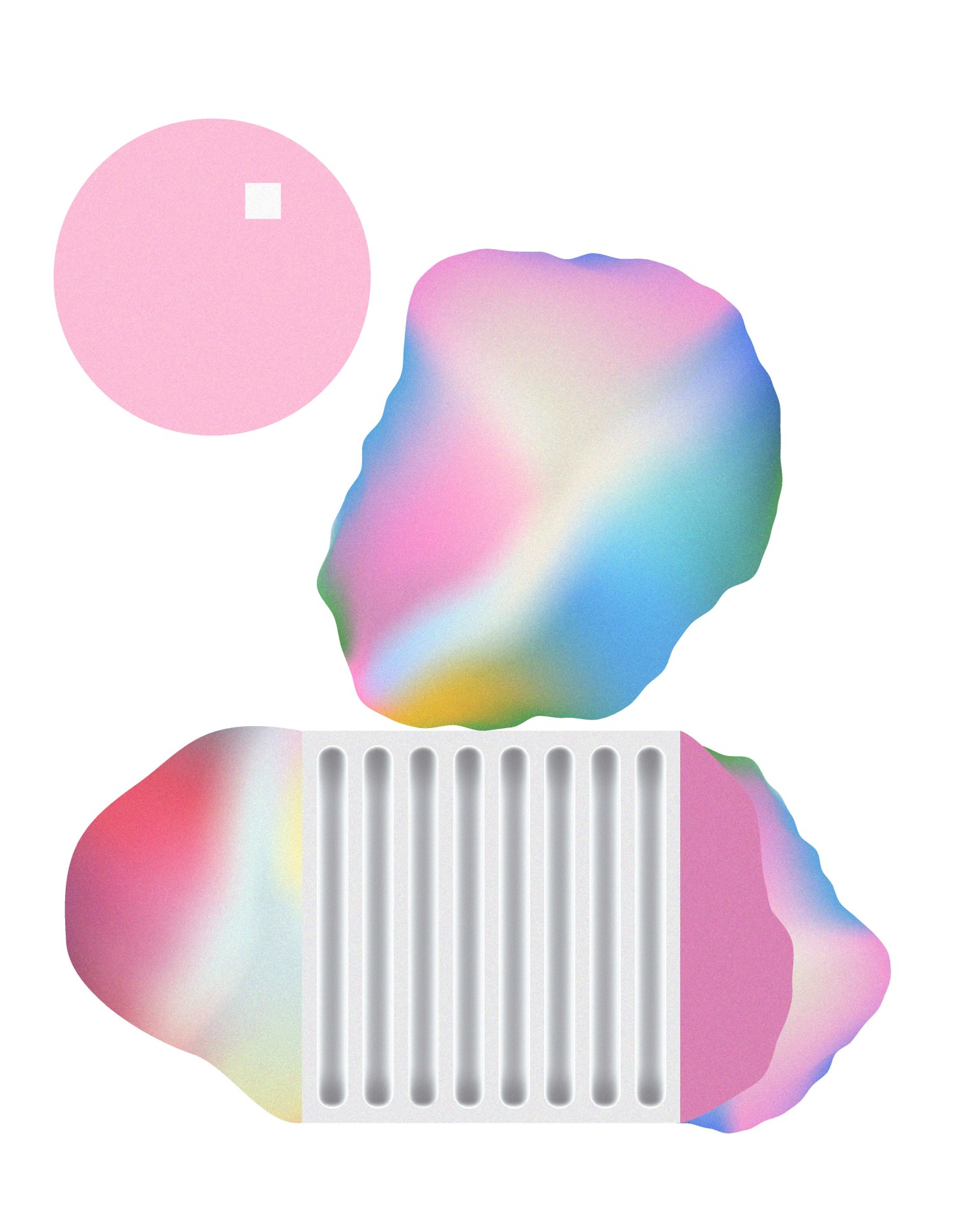 An ode to daytime deejays.

When I was a kid, we tended to holiday close to home. Well, within a few time-warped hours of motorway driving anyway. Sometimes we’d go to the seaside, other times we’d head into the leafy countryside, but long-haul jaunts abroad these were not.

Invariably, these holidays started at some ungodly hour, my sister and I folded into a car piled precariously with designated “holiday” ephemera, usually with a barri-er constructed between us to try to prevent our boredom from spilling over into violence.

These journeys—and, oh, they felt like journeys—would be soundtracked, exclusively, by the tapes that lived in my dad’s car: sun-faded compilations, hand-titled mix-es, the occasional album by some guitar guy or another. You don’t need me to tell you that this form of musical exposure is unique in its ability to imprint itself upon one’s young DNA. Sealed inside a car with limited dis-tractions, each time a little older, you learn to know these songs, grow to like at least some of them, and then later arrive at the conclusion that, actually, you never, ever want to hear them again under any circumstance, not least in the context of a holiday meant for pure enjoyment. (This exact scenario, by the way, is—I am convinced—how the Walkman came to be.)

So you can imagine my surprise when—close to two decades after my last exposure to Dad’s Motorway Tapes—I am seated in a wave-lapped Balearic beach club bathed in brilliant afternoon sunshine, and the DJ drops “Right Down The Line” by Gerry Rafferty.

“Right Down The Line” by Gerry Rafferty was both a mainstay and a microcosm of Dad’s Motorway Tapes. It was, I thought, naff and nothing-y and earnest and polite. I’d consigned it to a mental musical landfill a long time ago. But here, recast as a daytime groove—slowed down a fraction, the bass nudged up—and lis-tening to it with an ice-cold glass of rosé in hand and too many buttons undone on my shirt, it felt different. Hell, it sounded different. I enjoyed every last semiquaver of it.

It’s no particular revelation that a DJ has the pow-er to strip a song of context—or assign it a different one entirely—but that job is a whole lot easier when you’ve only one motive: to get a dark room packed with people dancing. To be a daytime DJ (a good one, at any rate), your job description is different. There is no relying on big-room bangers or four-to-the-floor pulse-quickeners, and you can’t get by on sheer volume or gimmicks.

It’s a much more nuanced task. Dancing is a pleasant side effect, rather than the raison d'être for someone playing to those gathered by a sun-kissed pool, splayed on the sands of a blissful beach, or crowded onto a sunset-gazing terrace—and there’s little room for mood-killing missteps. “With the lights out,” as Nirvana once said, “it’s less dangerous.” 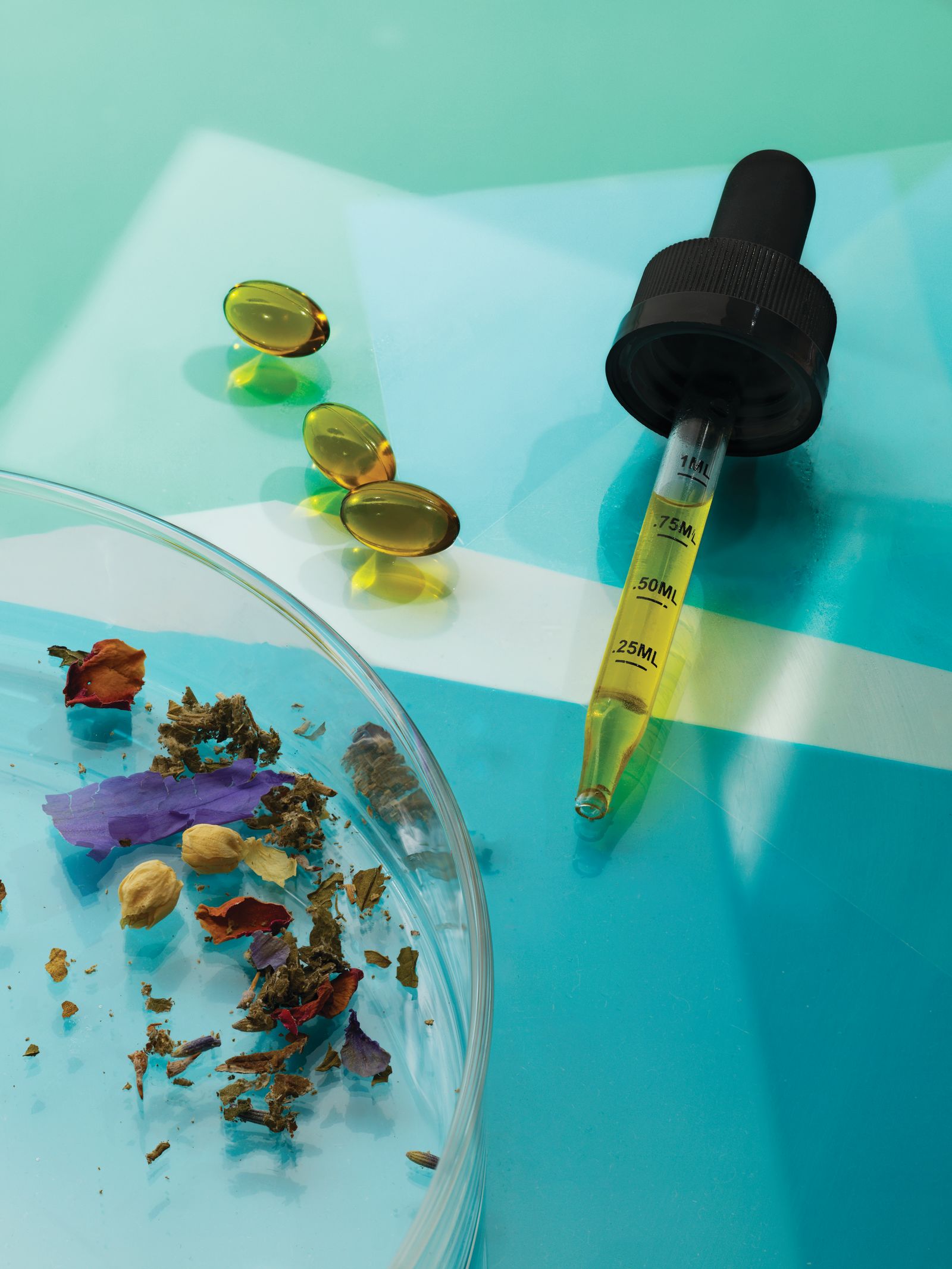