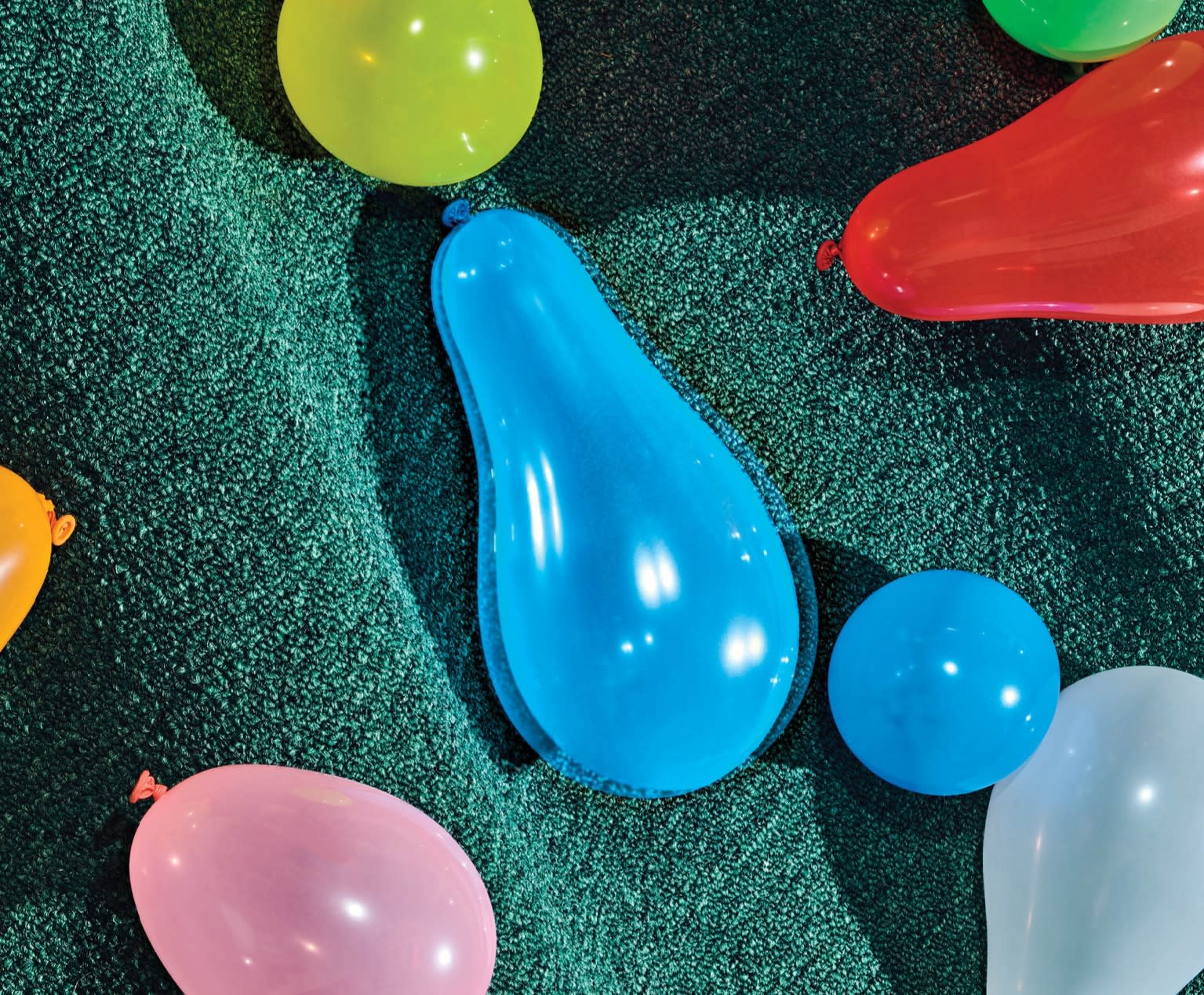 Like all physical matter, we are made of atoms.

Being the unique species we are does not exempt us from the chemical infrastructure—the laws of solids, liquids, and gases—that gives our environment mass and volume. Rarely does this most elemental connection to the world, or inseparability from it, cross our minds. It is a nearly paralyzing thought. Better to imagine the self as free, unbound, and in full control of its action.

Instead, we are accidentally shedding lightning.

I don’t remember the last time I had a static shock. I don’t even know if you can “have” a shock. Instead, maybe you receive and impart it. When one person shocks another, particles flow in a single direction, yet both individuals feel as though they have been “given” the shock—that an electric surge has been passed on to them.

The discharge solves an imbalance, and you notice as much. After slight nerve pain from an event that barely lasts a microsecond, there is the calm of order restored. Thanks to its wealth of salty fluids, the human body is a conductor, so at the subatomic level we understand what happened: electrons have traveled, jumping from a place where they are surplus to a place where they can bond, pairing their negative charge to the positive charge of protons, their bound and therefore less mobile counterparts.

Electrons accomplish this by using the human body as a path of least resistance to the ground, which restores electrical neutrality to each surface. We experience that relief. What’s uncanny, though, is the reminder. We are briefly stunned, not only by the alarm of our nervous system, but the fact of our composition.

A visible spark from static shock is materially no different from the dazzling bolts of a thunderstorm. It’s just a question of scale. The strength of a discharge from your finger might be one or two millijoules, while lightning can transmit up to a gigajoule, or some trillion times as much energy.

Yet lightning, too, for all its grandeur and drama, is a stabilizing process. An updraft carries ice crystals to the top of a storm cloud. Along the way, these crystals lose electrons to denser, falling precipitation, acquiring a positive charge while the lower part of the cloud builds a negative charge. Lightning temporarily equalizes this polarity through a conductive plasma channel, causing a shock wave as air in and around the channel’s path suddenly expands outward. Thunder.

To the modern eye, lightning is the natural expression of electricity, a force we presume to have otherwise harnessed. Like our physical independence, this authority is a misapprehension. I wonder if the ancients, without light bulbs or radio broadcasts, had the advantage of sitting with the unexplained.

The Greeks knew that amber, if rubbed with fur, could attract light objects, possibly indicating the presence of soul—a spark of the divine. Their word for this substance, the fossilized resin of trees, was “elektron.”

Although the electrical basis for phenomena like this and lightning was not established until the 18th century, Pliny the Elder describes a fantastic link between the two wonders in his Natural History, pub- lished a millennium and a half earlier. After a mythical figure “had been struck by lightning,” he writes, “his sisters ... became changed into poplars, which every year shed their tears upon the banks of the Eridanus, a river known to us as the ‘Padus.’ To these tears was given the name of ‘electrum.’” That would be the Latin version of the Greeks’ “elektron.”

Pliny discredits the tale as an invention of poets, but it is striking to see the early recognition in art of a mysterious continuum from lightning to the magical properties of amber.

All and none of this is communicated by the snap of voltage between your hand and a doorknob, electrons leaping through the air before you even touch the metal. The space, of course, isn’t empty. It is another medium. The static shock and its mystery belong to the very recent past. The experience as we sense it is already a dying memory. Somehow always a surprise, the familiar lesson we come to learn again. We reach out forever, anyway. 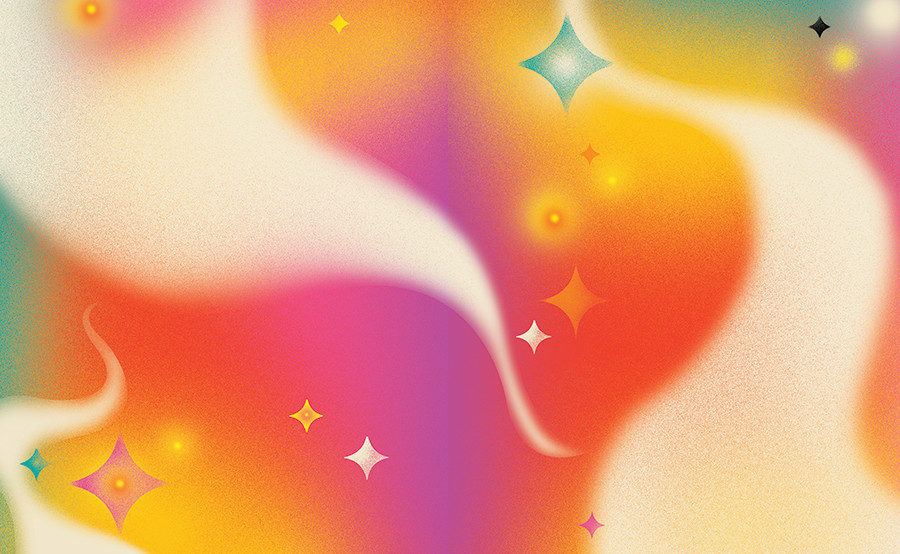