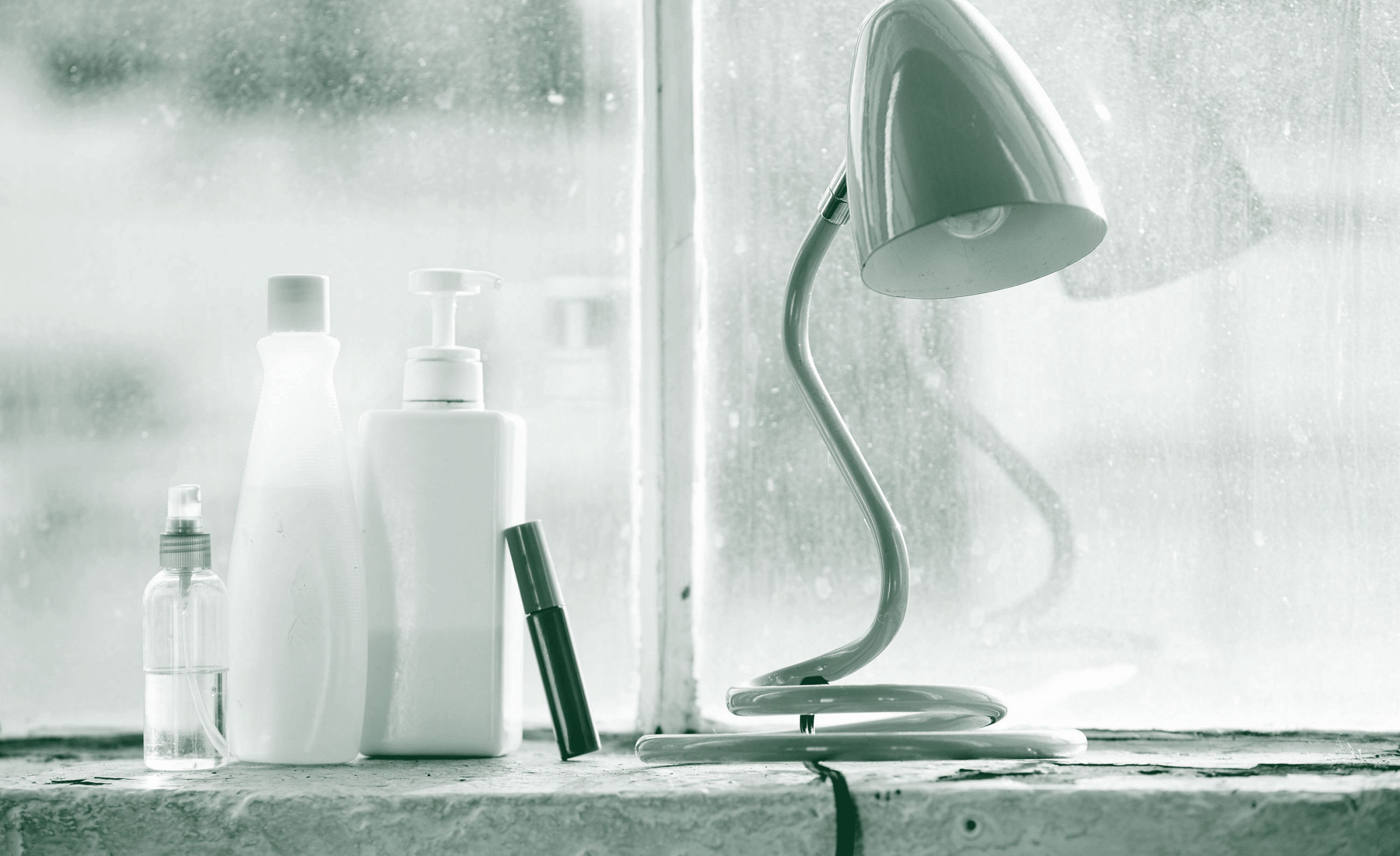 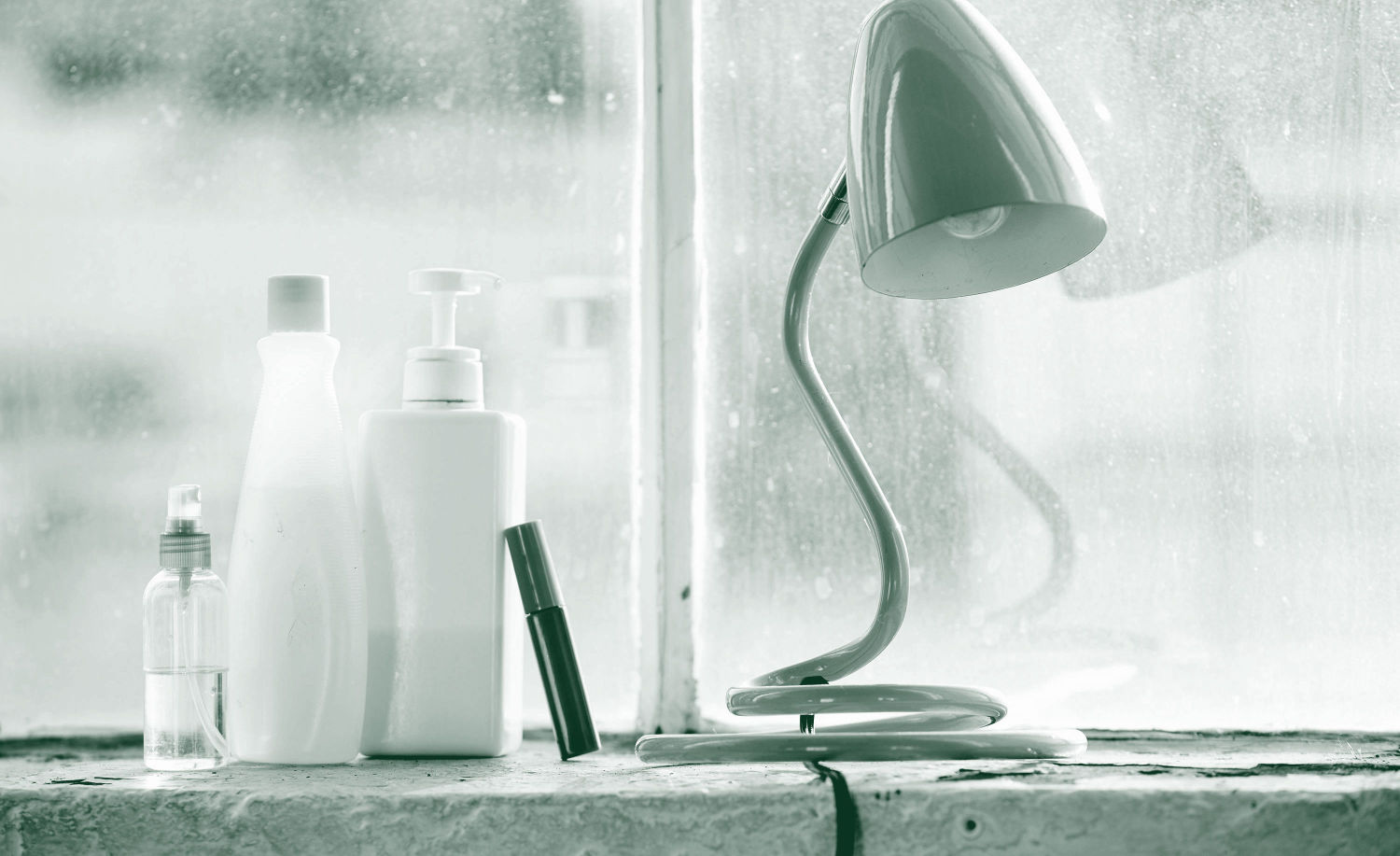 How To Ad-Block Your Apartment

This essay originally appeared in Volume One of our print magazine. You can pick up the latest volume here or at a stockist near you. It also makes a great gift, so why not buy two? Hell, make it three.

A few years ago, I began wearing the same color of clothing every day. It began as an experiment (why not?) before quickly mellowing into a habit and calcifying into a routine. Once I built up a minimal stable of same-colored sweaters, pants, and shirts, I was able to deactivate the part of my brain that worried about what to buy and what to wear. I never enjoyed that part of my brain, anyway.

This is not a novel response to an overstimulating world. Discerning and consuming are exhausting. Throughout history, people have invented arbitrary constraints to shut out the din of too many choices. Soviet dancer and choreographer Rudolf Nureyev upheld a blanket prohibition on reading magazines, watching television, or following politics. Artist Beatrice Wood wore the same thing every day for the last four decades of her life. Shutting out the din, in fact, can become its own kind of giddily obsessive game. Once I’d solved the problem of getting dressed, I looked around and wondered what else I could systematize. Should I eat the same thing for breakfast every day? Should I purge my cosmetics? If I erased every frivolous decision from my life, would I have more time to be a better human?

Obviously the answer is no; I would be a fucking annoying human. At some point, self-regulation becomes its own demanding fetish. But somewhere between the same-colored clothing and the point of no return is a habit I’ve adopted that I can confidently recommend to the curious bystander. This practice is a gateway drug that requires no money and very little effort, yet it yields a noticeable aesthetic reward along with a mild existential one.

It is this: consider denuding your everyday products. Scrub off the labels and unpeel the stickers on your dish soap containers and shampoo bottles. Remove the Maybelline label from your mascara and the Mrs. Meyer’s from your cleaning spray. Make the vessels blank and generic. Lower the volume on commercial noise in your home. Treat labels like pop-up ads that have wandered into real life—bursts of distraction that you never asked for and don’t want. Get rid of them. Say goodbye.

In my case, the de-labeling crusade began not by compulsion but by accident. I bought a jar of coconut oil with a label that had started to come loose in one corner. Like any fidget-prone, rational person, I started picking at the edge. It came off. My coconut oil suddenly looked better, like it had come from Muji. With the label, it was a commodity. Without the label, it was just coconut oil. I de-labeled my hand soap next. And then the shampoo. Soaking them in hot water and soap did the trick; if there was any sticky glue left behind, a scrub of nail polish remover dissolved it.

I emptied my pills from their orange plastic bottles into an apple-shaped container that once housed hand lotion. (I ran it through the dishwasher.) I stocked up on 99-cent, generic spritz bottles and used them to store rubbing alcohol. I bought a gallon of Dr. Bronner’s and kept it under the sink, refilling a plain container in my shower with soap every month or two. (The Dr. Bronner’s label is a thing of beauty, but damn if it’s not noisy.) Inch by labeled inch, I erased each product’s origins.

The activity was relaxing in the way of all voluntary repetitive handwork. The bottles looked better naked. When my eyes settled on them, there was no information to process. I was no longer passively absorbing ad copy. I wasn’t renouncing the world of material goods, but at least I was minimizing their messages. What started as a lark became standard operating procedure. I felt a humble but palpable sliver of agency over my consumption habits, and I liked the way it felt. 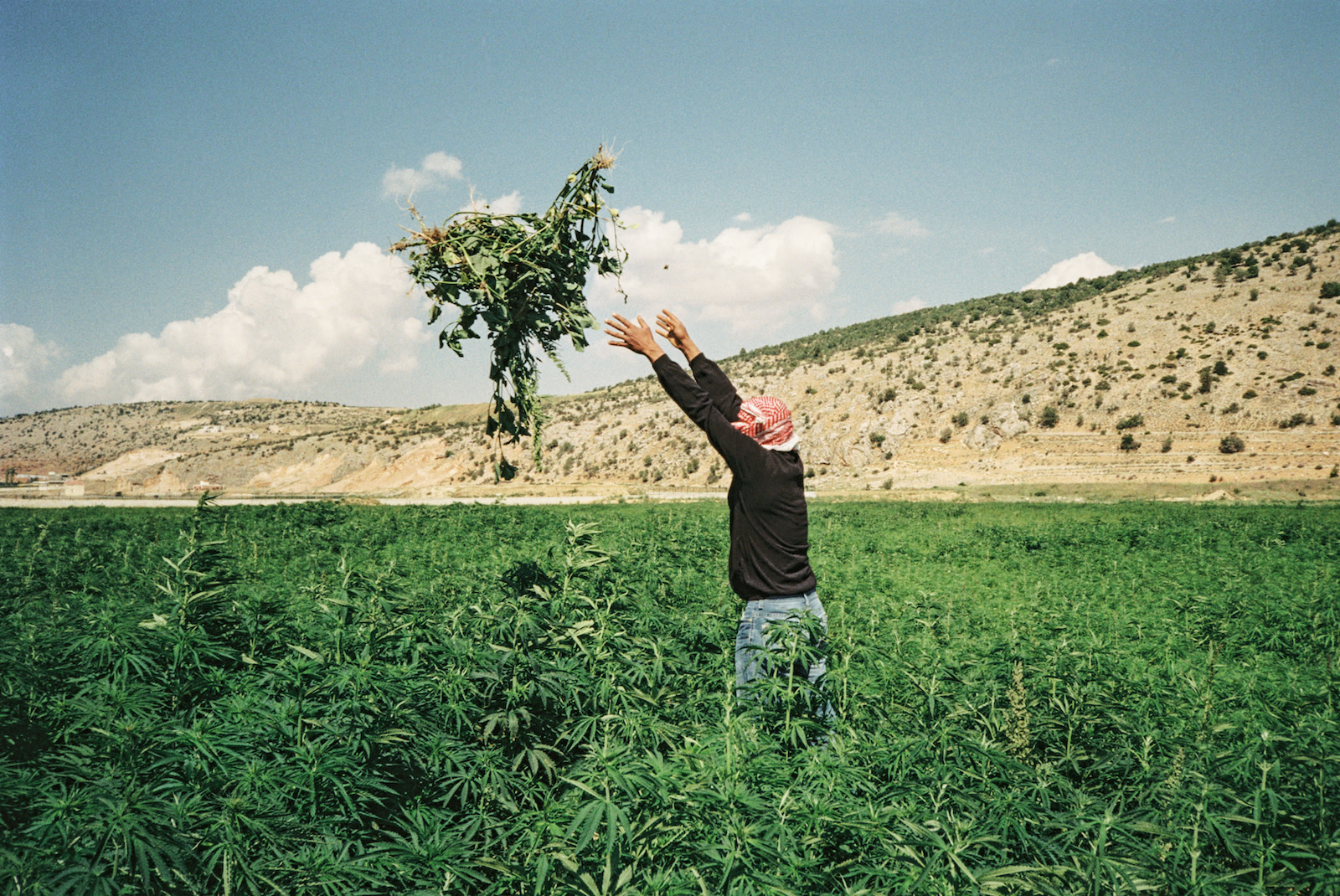