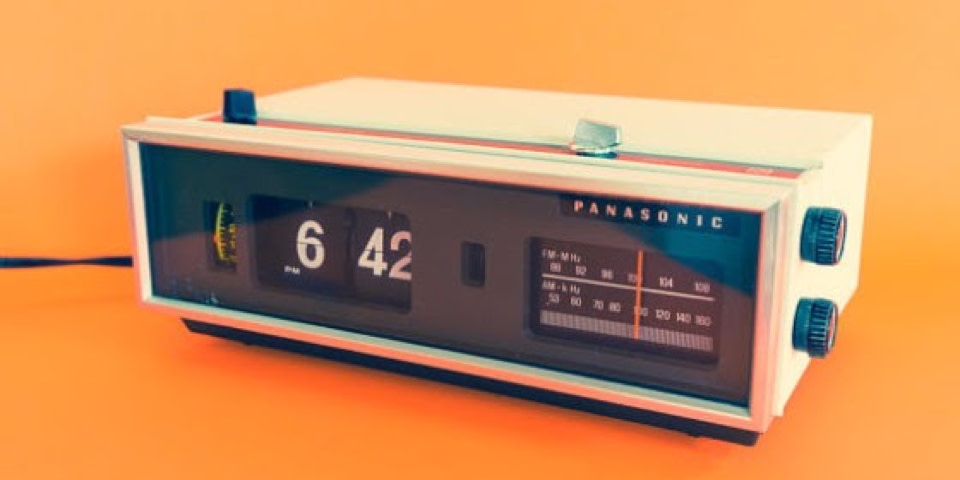 We've been snoozing on them for too long.

The internet’s alright. iPhones are fine. The TV has had its moments. The Moog synthesizer sounds good. Air Maxes are comfortable. Denim is durable. Kevlar saves lives. Those machines that pour 12 beers at once save precious time. Admirable inventions, the lot of them.

And, yes, their inventors will all go on about determination and overcoming the odds and Eureka moments and such, but there is absolutely no way that any of these things would have been invented, manufactured, marketed, and made into modern success stories without one thing: the alarm clock.

Think about it: the lie-ins; the missed meetings; the hours of inspiration lost to deep uninterrupted slumber—who knows how much those bedside irritants have sped up progress.

Once, all it took was a well-developed circadian rhythm, a couple of cockerels, and a general lack of curtains to have us up and at it with the sun. Then came some water-powered striking town clocks in China, and Venice got its bronze-statue-beaten St. Mark’s Clock. But throw in an industrial revolution and suddenly the need to be places on time is somewhat increased.

In 19th-century Britain, for example, door-banging “knocker-uppers” were a common means of waking up workers (of course Britain had knocker-uppers), though how they were up in time to do the waking is unexplained.

The first notable mechanical alarm clock was invented—entirely for himself—by New Hampshire clockmaker Levi Hutchins in 1787. It was an unwieldy pine cabinet containing a large brass clock which would trigger a bell to ring specifically at 4 a.m., the time he liked to rise for work (the lunatic).

It wasn’t until Frenchman Antoine Redier patented an adjustable version in 1847 that waking up got easier en masse. And here’s a list of some of the inventions that followed in the next few decades: elevators, batteries, plastic, stainless steel, the telephone, the lightbulb, x-rays and the ballpoint pen. Coincidence? Not a chance.

Invention is a creative job, by rights, but anyone who claims their creativity strikes early in the morning is lying. It’s these ringing/bleeping/radio-playing taskmasters that have laid the path for pioneers—humankind’s productivity entrusted to machines.

Hell, animals sleep through entire seasons because they know they’re not going to get anything done; we’d probably do the same, given half the chance.

Of course, inspiration often strikes during moments of pressureless relaxation, but it’s that early morning alert that forces an idea into a reality. “Get up,” it says. “Go create,” it says. “Don’t be late for that marketing brainstorm,” it says.

“Shh,” you reply. “Snooze,” you command. But eventually you give in to its incessant demands to be awake, alert, alive.

And that’s why, when people ponder landmark inventions, design milestones, and the like, these rest interrupters deserve their place—we’d have slept our way through far too much without them.

So here’s to the humble alarm clock, and all they’ve bullied out of bed to go do something meaningful. Your time is now. And again in ten minutes, probably. And ten minutes after that…

Richard MacKichan is Editor at boutique hotel specialists Mr. & Mrs. Smith and a reluctant fan of early morning wake-up calls so he doesn't miss breakfast. He's written on pop music for The Independent, gadgets for The Huffington Post, is a regular guest on The Rest Is Noise podcast, and has consulted for a number of brands. Follow him on Instagram at @richeymack. 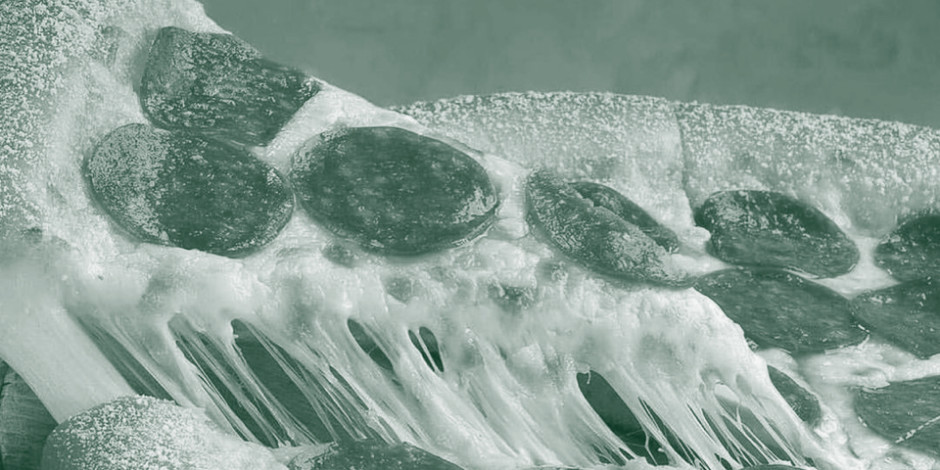